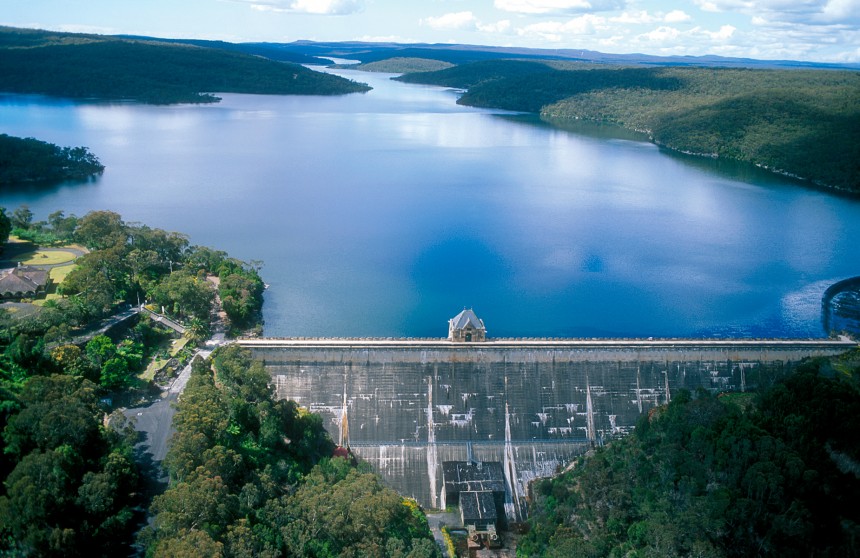 Sydney households will have up to $35 added to their annual water bills to cover the restart of the city’s desalination plant, the Berejiklian government says.

On Tuesday, Sydney and Wollongong’s dams were 60.3 per cent full, marginally above the trigger point for switching on the desalination plant. On current projections, the sub-60 per cent mark is likely to be crossed this weekend.

A spokesman for Don Harwin, the urban water minister, said households would pay as much as $35-a-year extra to cover the plant’s operations.

He also said the public should follow the Water Wise rules as promoted by Sydney Water. These include avoiding watering lawns and gardens between 10am and 4pm, only cleaning cars, boats or buildings using a bucket, high-pressure cleaning equipment or a hose filled with a trigger nozzle.

The Sydney Desalination Plant had been on minimal production since 2012 – until a severe storm and possible tornado ripped through the 45-hectare site at Kurnell in 2015.  Even though the facility is fully repaired, it will take time for any water to be produced from its array of 36,000 polymer membranes.

“Once switched on, the plant will be able to produce drinking water within three to four months.” a plant spokesman told the Herald on Monday.

“It will take between six to eight months after being switched on for the plant to reach its maximum capacity of producing 250 million litres per day of water – or about 15 per cent of Sydney’s drinking water.”

Once operational, the plant will keep running until the reservoir levels return to 70 per cent full.

The city’s dams have lost about a quarter of their volume over the past 12 months. In 2018, Sydney’s Observatory Hill recorded its fifth-warmest year on record for maximum temperatures, while rainfall came almost one-fifth lower than average at 1000.2 millimetres.