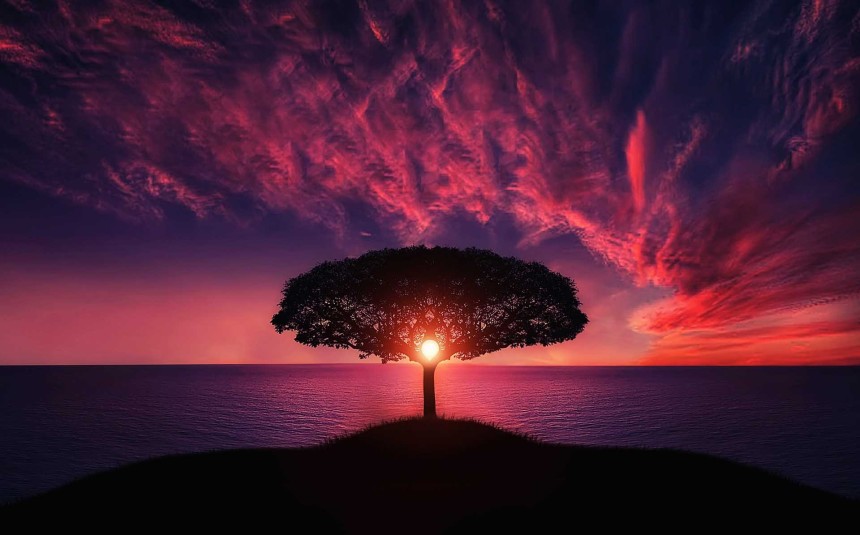 The OzEWEX community mourns the passing of eminent climate change scientist Dr Penny Whetton. The article that follows was published in newspaper “The Age”.

Renowned climate scientist Dr Penny Whetton, the wife of Victorian Greens senator Janet Rice, has died suddenly at the couple’s home in Tasmania – computer still on her lap and in her favourite spot.

The scientist, photographer, visual artist, nature lover, weather watcher and ardent Western Bulldogs fan died on Wednesday at their Sisters Beach retreat while Senator Rice was in Canberra. She was 61. 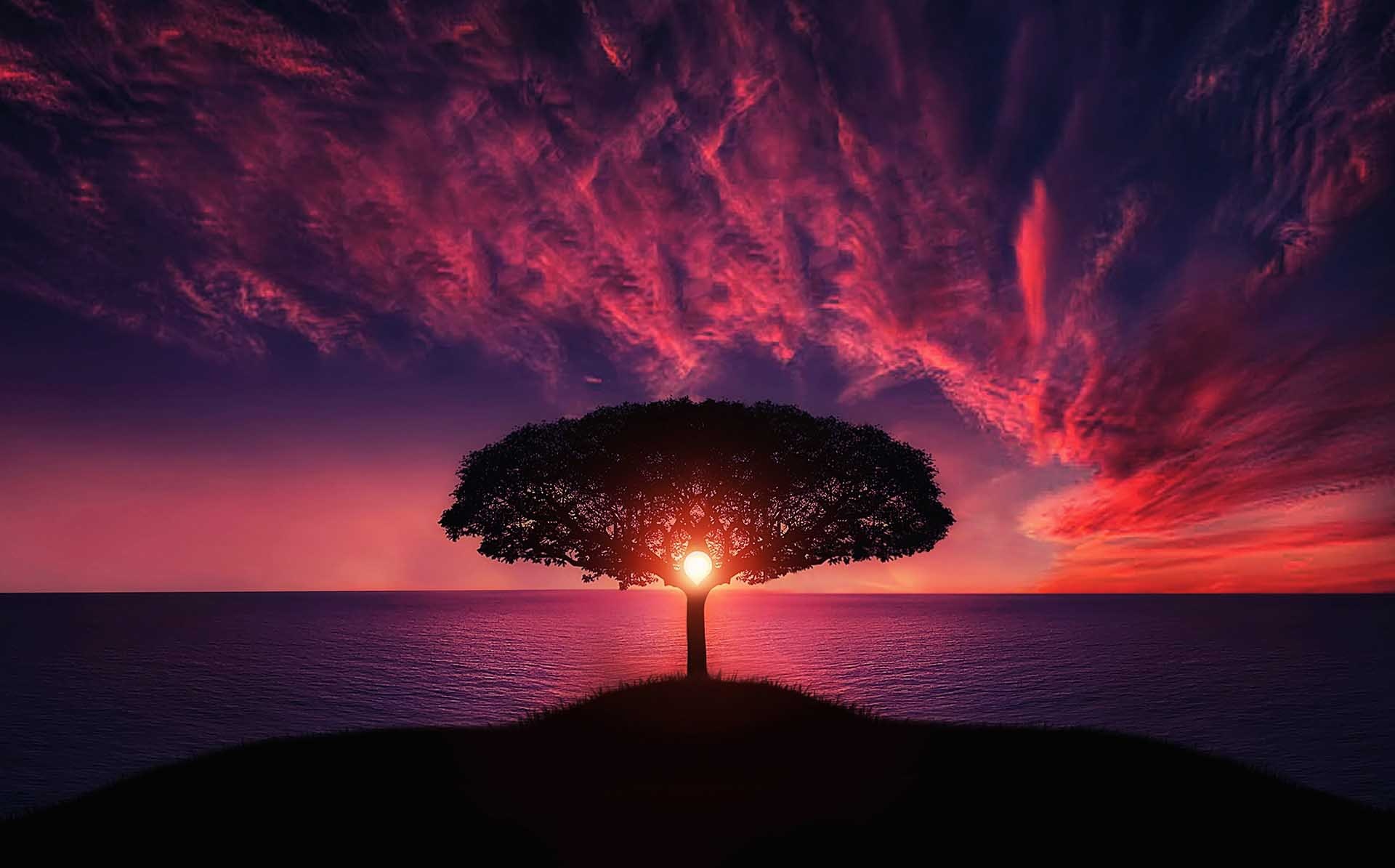 Senator Rice posted to Facebook that her wife was an “all round beautiful human” and her death was “so unbelievable, so unexpected and so so sad”.

“The last anyone heard from her was early Wednesday evening, and she was found on Thursday morning, still sitting on the couch, computer on her lap,” Senator Rice posted.

“She was in her favourite spot in one of her favourite places in the world – a lovely place to pass away, but just 20 years too early!”

The couple met and fell in love at university and have two adult children, John and Leon. A decade after their 1986 marriage, Dr Whetton affirmed her identity as a woman.

Senator Rice and Dr Whetton have spoken candidly about their journey and the hostility it received from some, ultimately drawing on their personal hurt to push for marriage equality and gender rights for others.

“The fact is that gender and sexuality don’t make any difference to a relationship,” Dr Whetton said in a 2017 interview with The Age and Sydney Morning Herald. “This is especially clear to me because I’ve experienced both a heterosexual and a same-sex marriage.”

But Dr Whetton’s legacy extends far deeper than human rights. She was part of the CSIRO’s national climate projections work over decades and was the lead author of three Intergovernmental Panel on Climate Change reports, including the Nobel peace prize-winning fourth assessment report.

Senator Rice also wrote movingly of her wife’s abilities as an artist, photographer, historian, linguist and “phenomenal font of knowledge”.

“She was my rock, my best friend, my biggest fan,” Senator Rice wrote. “She was proud of me and I of her. She was a fabulous parent to John and Leon – always supportive, giving and delighted in sharing her and their passions – language, music, football, cricket, politics, painting, photography.

“We journeyed with her in her gender affirmation, and loved her all the more. She was a role model and an inspiration for so many trans and gender diverse people.

“It’s still not real. I can’t imagine life without her. I know so many of her friends and colleagues feel the same. We’ll get through I suppose, but we will miss her so so much.”

The Greens issued a statement on Monday night confirming Senator Rice would take some time away from her parliamentary work.

It said a memorial fund had been established to support revegetation and erosion control work at Sisters Beach.

A celebration of Dr Whetton’s life will be held in Victoria in the coming weeks.

Originally published by The Age, 16 September 2019.