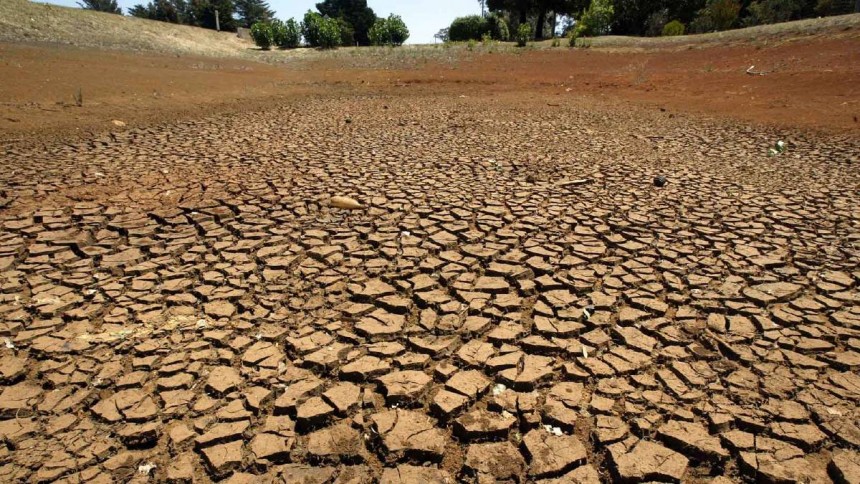 In Australia, dead kangaroos and a scandal called Watergate are results of flawed plan for water market 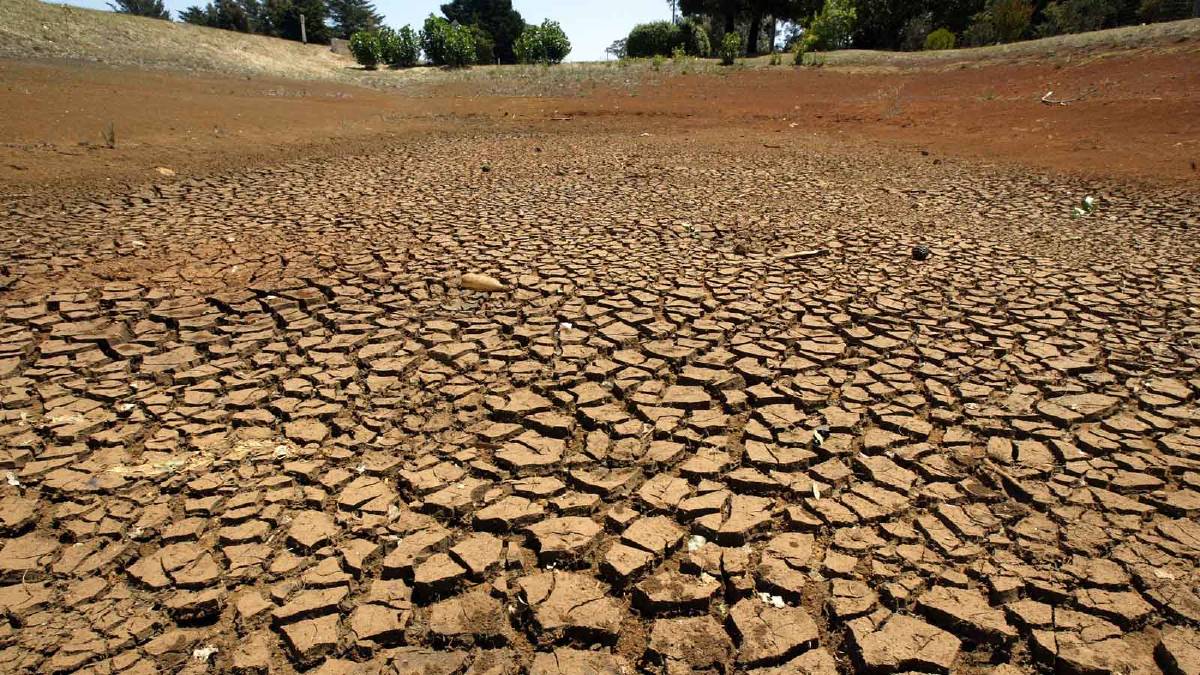 No longer. The Darling River hasn’t flowed for eight months, with long stretches completely dried up. A million fish died there in January. Kangaroos, lizards and birds became sick or died after drinking from toxic pools of stagnant water.

Australia’s water-trading market is drawing blame. The problems with the system, created more than a decade ago, have arisen as similar programs are being considered in the U.S.

“We’ve seen a complete market failure,” says Katharine McBride, whose husband, Rob McBride, is a rancher at Tolarno Station, along the Darling River, some 700 miles west of Sydney. “It is becoming pretty clear that there is large-scale corruption and manipulation.” She says that until the early 2000s, according to farm records, this stretch of the river had dried up only twice since the 1940s.

Australia thought it had the answer: a cap-and-trade system that would create incentives to use water efficiently and effectively in the world’s driest inhabited continent. But the architects of water trading didn’t anticipate that treating water as a commodity would encourage theft and hoarding.

A report produced for a state resources regulator found the current situation on the Darling was caused by too much water being extracted from the river by a handful of big farmers. Just four license holders control 75% of the water extracted from the Barwon-Darling river system.

The national government, concerned that its water-trading experiment hasn’t turned out as intended, last month requested an inquiry by the country’s antitrust regulator into water trading.

Anticorruption authorities are investigating instances of possible fraud, water theft and deal making for water licenses. In one case, known as Watergate, a former agriculture minister allegedly oversaw the purchase of a water license at a record price from a Cayman Islands company co-founded by the current energy minister. The former agriculture minister said he was following departmental advice and had no role in determining the price or the vendor. The energy minister said he is no longer involved with the company and received no financial benefit from the deal.

Australia’s experience is a warning to the U.S., where western states including California, Nevada and Arizona are looking at Australian-style water-trading plans to apply more market discipline to water usage.

Water has been bought and sold in parts of the U.S. for decades. The Colorado-Big Thompson project in Colorado is one of the most active markets, but trading has never grown to make much of a difference in overall supply.

In California, some local authorities see trading as a way to comply with legislation that requires groundwater use to reach sustainable levels by the early 2040s. In Nevada, the state engineer approved a water-trading plan in January in the Diamond Valley, near the town of Eureka.

The Nevada plan is meant to change a system in which farmers each year use twice the amount of groundwater replenished by rainfall. Under the plan, which faces a court challenge from farmers and ranchers, water users would be allocated shares that they could freely sell, trade or bank, with each share representing a unit of water. Each year, the number of water units decline, resulting in a reduction of use.

Since 2007, Australia has allowed not only farmers but also investors who want to profit from trading to buy and sell water shares. The water market is now valued at some $20 billion.

Putting a price on water was supposed to encourage smarter decisions. Farmers would grow crops that paid the highest returns, and local river systems would be nursed back to health because people would stop wasting cheap water. One benefit of the system has been that farmers who couldn’t plant during dry years could sell their water rights to others, saving many from bankruptcy.

But making water valuable had unintended consequences in some places. “Once you create something of real value, you should expect people to attempt to steal it and search for ways to cheat,” says Mike Young, a University of Adelaide professor. “It’s not rocket science. Manage water like money, and you are there.”

Big water users have stolen billions of liters of water from rivers and lakes, according to local media investigations and Australian officials, often by pumping it secretly and at night from remote locations that aren’t metered. A new water regulator set up in New South Wales investigated more than 300 tips of alleged water thefts in its first six months of operation.

In 2018, authorities charged a group of cotton farmers with stealing water, including one that pleaded guilty to pumping enough illegally to fill dozens of Olympic-size swimming pools.

Another problem is that water trading gives farmers an incentive to capture more rain and floodwater, and then hoard it, typically by building storage tanks or lining dirt ditches with concrete. That enables them to collect rain before it seeps into the earth or rivers.

The subsequent water shortages, combined with trading by dedicated water funds and corporate farmers, have driven up prices. Water in Australia’s main agricultural region, the Murray-Darling river basin, now trades at about $420 per megaliter, or one million liters, compared with as low as $7 in previous years.

David Littleproud, Australia’s water-resources minister, says 14% of water licenses are now owned by investors. “Is that really the intent of what we want this market to be?” he asks. “Water is a precious commodity.”

Authorities in the U.S., mindful of Australia’s problems, are expected to limit water trading to users in the region.

Even without theft and hoarding, the water market has changed Australia’s landscape. Because investors could secure large quantities of water, there was a shift from crops including wheat to the more water-intensive citrus, cotton and almonds, further taxing Australia’s limited supply. The risk is that a drought, rather than wiping out one or two wheat crops, will kill the nut and citrus trees, causing much deeper losses.

“When you push people to find the highest return, the system’s vulnerability is hugely intensified,” says Erin O’Donnell, a water expert at the University of Melbourne.