Water for the environment is making the grade 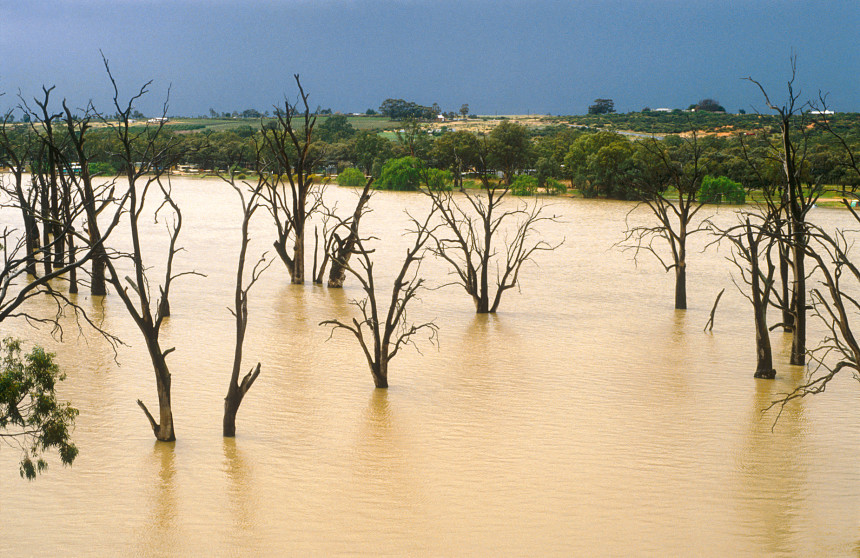 The latest report card evaluating the use of water for the environment at key sites along the Murray River shows a solid improvement at most sites over the past 10 years. 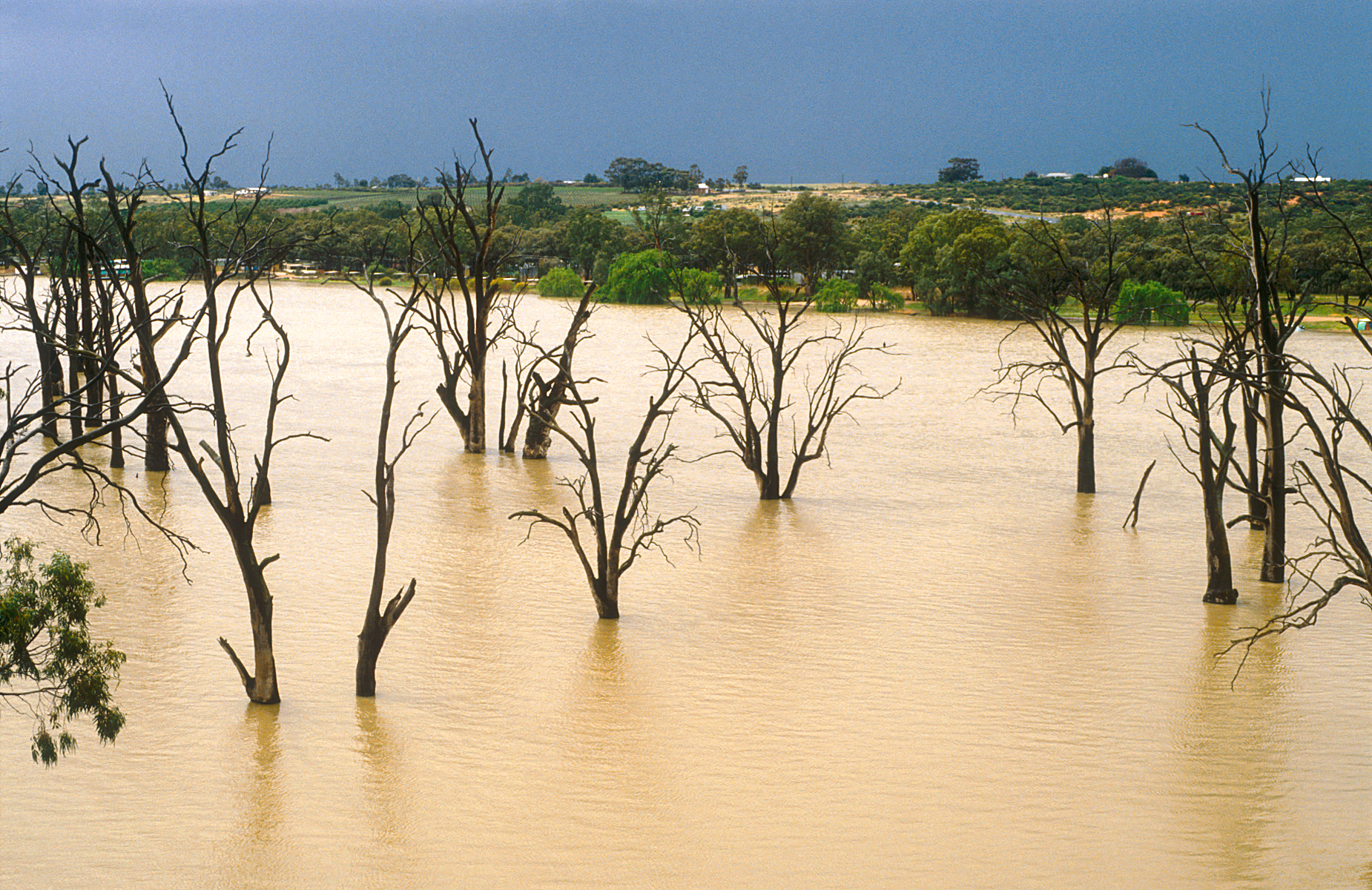 Murray–Darling Basin Authority Chief Executive, Phillip Glyde, said the report card for The Living Murray sites showed the environment had responded well to targeted watering, lifting the combined grade for all sites from a ‘D’ in 2007-08 to a ‘B’ in 2017-18.

“There is a lot that sits below these headline grades and ecological responses are far from uniform with some areas doing better than others,” Mr Glyde said.

“These sites have infrastructure, like pumps and flow regulators on creeks, to get water to where it is needed on floodplains and wetlands. This means we’re giving nature a helping hand by using less water but still directing it to the areas of greatest need.

“Some locations, like Koondrook–Perricoota, remain under significant environmental strain. We’re still recording less than a quarter of the ecological outcomes we’d like to see there.

“Across the river at Gunbower we’ve seen a slow and steady response so that between 50 and 75 per cent of ecological outcomes are now met. While we still have a way to go it shows we’re on the right track.

“A key difference between these sites is the amount of water for the environment we have been able to get to them and our ability to operate the infrastructure.

“And this drought is also starting to have an impact on these important sites just as it is putting a terrible stress on our communities and agriculture.

“The current drought is a stark reminder that the rivers and wetlands of Murray–Darling Basin are still in a fragile state.

“Without water for the environment recovered under the Basin Plan, the internationally significant Coorong would have been disconnected from the Murray River for most of the past two years. Freshwater inflows are critical for continuous improvement of the Coorong’s health and to export salt from the river system.

“The Living Murray initiative and, after it, the Basin Plan are about putting the environment back on a sustainable footing.

The MDBA has published the latest The Living Murray report card on the website.

The Living Murray Program is a joint initiative of the New South Wales, Victorian, South Australian, Australian Capital Territory and the Commonwealth governments, coordinated by the MDBA.