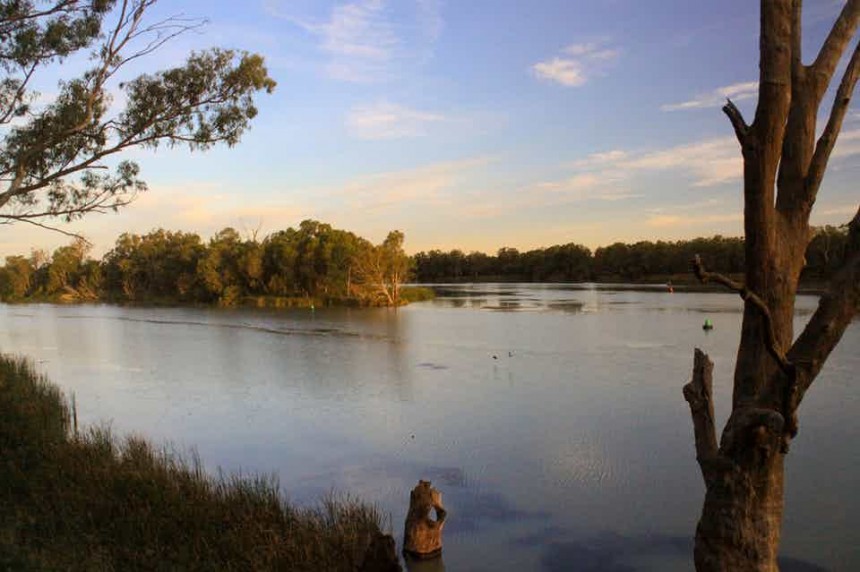 After a long and contentious public debate, in 2012 Australia embarked on a significant and expensive water recovery program to restore the Murray-Darling Basin’s ecosystems.

Despite general agreement that a certain amount of water should be reserved to restore the flagging river system, the argument continues as to whether this should be 2,750 or 3,200 gigalitres (GL) a year, and how these savings can be achieved.

A recent report by the Wentworth Group of Concerned Scientists argues that there is no conclusive evidence, after five years, that the plan is effective. The report’s authors believe that an extra 450GL of water a year needs to be recovered to save the basin.

There is no doubt in our minds that the Murray-Darling river system is in crisis, and the Basin Plan was vitally needed. But while we broadly agree with the Wentworth Group’s report, it’s a mistake to focus on water volume alone.

What are we trying to recover?

We don’t really have much information on the state of the basin before industrial development. Most knowledge is more recent, but we do know that from about the 1920s onwards, considerable volumes of water have been removed. Few comprehensive historic records of flora and fauna, let alone water quality, are available.

While knowledge of the state and significance of the ecology of the river systems is scant, there is ample evidence that increased levels of nutrients, salts and, in particular, sediments have adversely affected the wetlands, main channels and associated floodplains.

The records of fish that historically lived in the rivers, billabongs and wetlands also tell a cautionary tale. These wetlands and rivers once teemed with native fish. In 1915, a single scoop of a 10 m seine net would yield more than 100,000 native fish in a single wetland.

There were dozens of species at each site, supporting a burgeoning fishery that was considered inexhaustible.

An example of extreme overfishing of Murray cod in the late 1800s, which caused the first strong declines in the species. Such catches were typical for the period. https://en.wikipedia.org/wiki/Murray_cod

Since that time the basin has been extensively developed. The fishing industry expanded, forests were cleared, dams were built, floodplains were blocked by levies, water began to be diverted for irrigation, the demand for drinking water increased and invasive species were introduced. But somewhere over the past 100 years we crossed a threshold where the system stopped being able to support native fish.

Nowadays, visiting the wetlands that were historically packed with native fish (all of which had huge cultural importance to traditional owners), we find mostly invasive species such as carp, goldfish and weatherloach.

In some places, native species that were once abundant have not been seen in 40 years. The formerly productive commercial fisheries, and the livelihoods they supported, have been shut down.

Our native fish are in trouble, and unless urgent action is taken, many face extinction within decades.

The Basin Plan is underpinned by a focus on river volume as the cause of system degradation and subsequent recovery. But the system is much more complex than that. Fluctuating levels of sediments, salts and nutrients drive significant changes, and so regulating river flows – which carry these components from place to place – fundamentally alters the dynamics of main channels and floodplain wetlands.

Over the last century, erosion has filled the rivers in the Murray system with mud. When this water flows into the wetlands, this sediment builds and blocks the light, killing the aquatic plants that support native fish.

Simply increasing the water flow without addressing water quality runs the risk of exacerbating this problem. We therefore argue the first step in river recovery is attending to water quality.

The Murray-Darling Basin Plan has focused very heavily on the amount of water in the system; partly because speaking in terms of volume is easiest to demonstrate and understand. But the paleoecological record reveals that water quality, at least in wetlands, declined well before human use of water changed the river flows.

So if recovering water volume is a critical target, it is equally important that this water is of good quality. Recent experience with blackwater events, in which oxygen levels drop so low that fish suffocate, highlights this need. Even water of the wrong temperature, known as “thermal pollution”, can cause real harm. Winter-temperature water, for example, can prevent fish from breeding if it occurs in summer. Bad water quality will simply not provide good ecological outcomes.

A century of engineering development has fundamentally changed the basins rivers in a way that does not support native fish or the original ecology in general. Even if the recovered water is of high quality, we will need to take other steps to achieve tangible outcomes. Thus we need “complementary measures”, which augment the benefits of increasing river volumes. These include:

Another measure to improve the basin’s waterways, the proposal to release a virulent strain of carp herpes, has raised debate over whether it will neatly solve a major environmental and economic problem or create further issues.

If implemented correctly, these complementary measures are just as important as water recovery and improving water quality for meeting the basin plan’s ecological targets.

Repairing a river system such as the Murray-Darling is incredibly complex, and we must broaden our view beyond simply thinking about water volumes. Some of these extra steps can also provide benefits with less cost to the people who live and work with the water. To achieve this we suggest a staged program of recovery that allows the communities who live in the basin more time to adapt to the plan.