What are the challenges for HEPEX over the next decade? 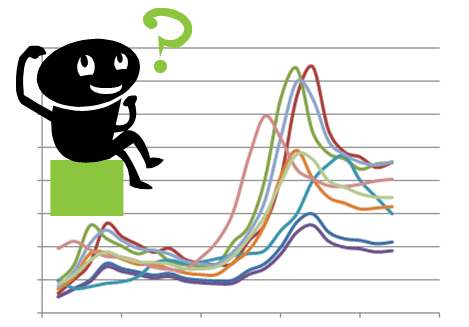 The question sounds grand and may be a bit difficult to give a simple answer to, but that was the question put forward to the participants at the HEPEX workshop in Melbourne in February. HEPEX was founded as an initiative in 2004 with the goal of bringing the hydrological and meteorological communities to “demonstrate how to produce reliable …hydrological ensemble forecasts that can be used to assist the water resources sector to make decisions that have important consequences for the economy and for public health and safety“. The achievements in ensemble forecasting up until today have been discussed in workshops and blogs, and the success of implementing hydrological ensemble predictions is unquestionable — and HEPEX has clearly contributed. This success, however, prompts the question: has HEPEX fulfilled all of its goals, and if so should we disband the community and go our separate ways? 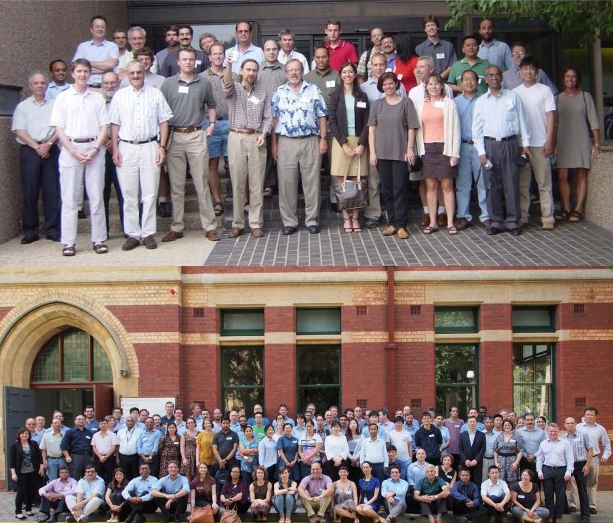 What is the future of HEPEX?

The answer  to the posed questions is hopefully no — we still have a role to play. But the focus may need to shift from the technical implementation of operational systems towards the wider use and impact of hydrological ensembles. To help us answer this we took the opportunity to pick the brains of some of the sharpest researchers, forecasters and decision makers during the 2018 workshop . The goal was to gauge where the starting point of reformulating the role of HEPEX. The task was to discuss the question in small groups (4-5 people) and try to formulate 1-2 challenges for hydrometeorological ensemble predictions over the next decade. The groups were asked to formulate the challenges as specifically as possible so that they could be ideally be measurable. The groups were then asked to select a champion to pitch their idea in front of the rest of the workshop. Through the marvels of technology, the entire HEPEX assembly was then asked to rate each idea via their mobile phones, selecting from “A. Very interesting” to “E: Not interesting at all”. The votes were collated, and after translating the letters into numerical rankings from 1 to 5 (the higher the more interesting), we could quantify which ideas were received as extremely topical and important, and which received only lukewarm support.

The most popular idea to emerge was “to produce a curriculum to help train the next generation of ensemble forecasters”, which reached an impressive average score of 4.6. Clearly there is a need to develop outreach and training material for the next generation scientists and forecasters and to make sure that ensemble techniques are embedded into graduate and post-graduate training. As a community we can help by developing training materials such as the Handbook and training material, but perhaps also aim to organize more training courses. Good examples include the short course in hydrological forecasting  organized last year at EGU, and the data assimilation workshop following the HEPEX Quebec City meeting in 2016.

In places 2-6, all with a score above 4, were suggestions on improved communication to support better uptake of ensemble forecasts; a community toolbox of methods and techniques; a focus on risk-based decision making; user-friendly (event-based) verification measures; and better data in support of global hydrological modelling. Although the toolbox and better datasets are technical suggestions, the other three suggestions are focused on the users of our forecasts. Also just below (3.9) was a suggestion that HEPEX needs to better describe the value of ensemble forecasts. Collectively, these results implied that a lot more effort is needed at interface between developers and users.

But do not forget the data!

The other suggestions that were not as popular, but still had a score of >3, were dominated by recommendations revolving around data: big data, data assimilation for initial conditions, using new data sources and data-driven analysis. Other suggestions dealt with integrating and coupling forecasting systems, for example by running high-resolution inundation models forced by large-scale models, interating high resolution deterministic with ensemble predictions, or including local knowledge in the forecasts. Also there was also a suggestion for a forecast glossary (which supports the better communication theme).

And so, returning to the question:  do we continue with the HEPEX mission? The answer is, thankfully, unequivocal:  YES … but we need to broaden our activities. We are already involved in a lot of work on communication, dissemination and education, but it is clear that these areas will have to be emphasized strongly in the next decade. The number of operational hydrological ensemble forecasting systems running today is impressive compared to a decade ago, and yet there is still an enormous opportunity for more systems and a lot of technical improvements (for example using new datasets and exploiting the ones we already have to improve our forecasts). However, the focus on our 6th topic in the science implementation plan, Communication and Decision Making needs to receive more attention.

We welcome your thoughts!

This post was a short summary of the discussions held at the HEPEX 7th Workshop in Melbourne, Australia in February 2018.