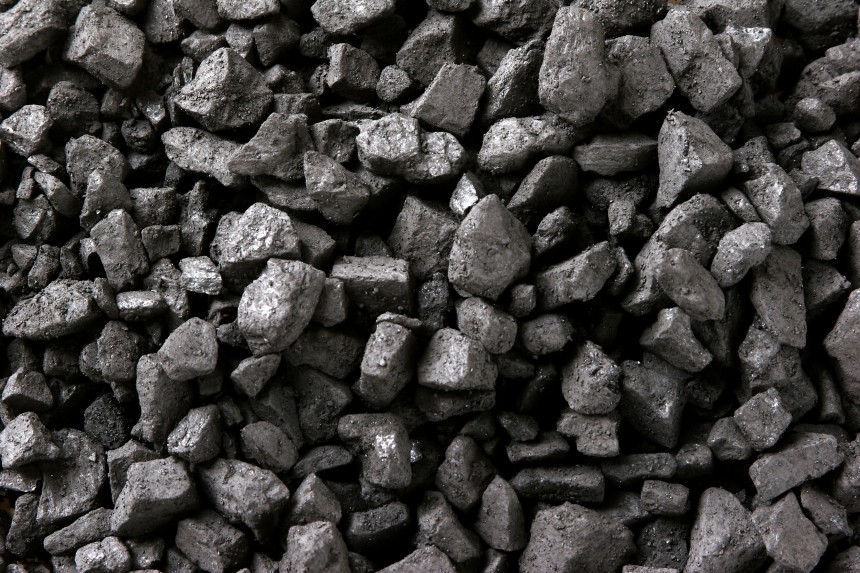 NSW’s top water agency has called for curbs on two big coal mines in Sydney’s catchment, saying millions of litres of water are being lost daily and that environmental impacts are likely breaching approval conditions.

In a submission to an independent expert panel, WaterNSW said “there is now strong evidence that  the environmental consequences in the Special Areas are greater than predicted when the mining was proposed and approved”.

Among the recommendations, WaterNSW called for restrictions on future mining at South32’s Dendrobium and Peabody Coal’s Metropolitan underground mines.

It also called for extra monitoring and analysis to be paid for by miners, and for estimates to be made on how much water was being lost to reservoirs through cracks – caused by subsidence after the coal is extracted – reaching the surface.

WaterNSW noted mining-related surface water losses at Dendrobium alone were as much as 1.28 billion litres a year. One previously permanent water course was now dry for 1.7 kilometres, or 90 per cent of its length, causing “complete aquatic habitat loss”. Species affected include the vulnerable Littlejohn’s tree frog. 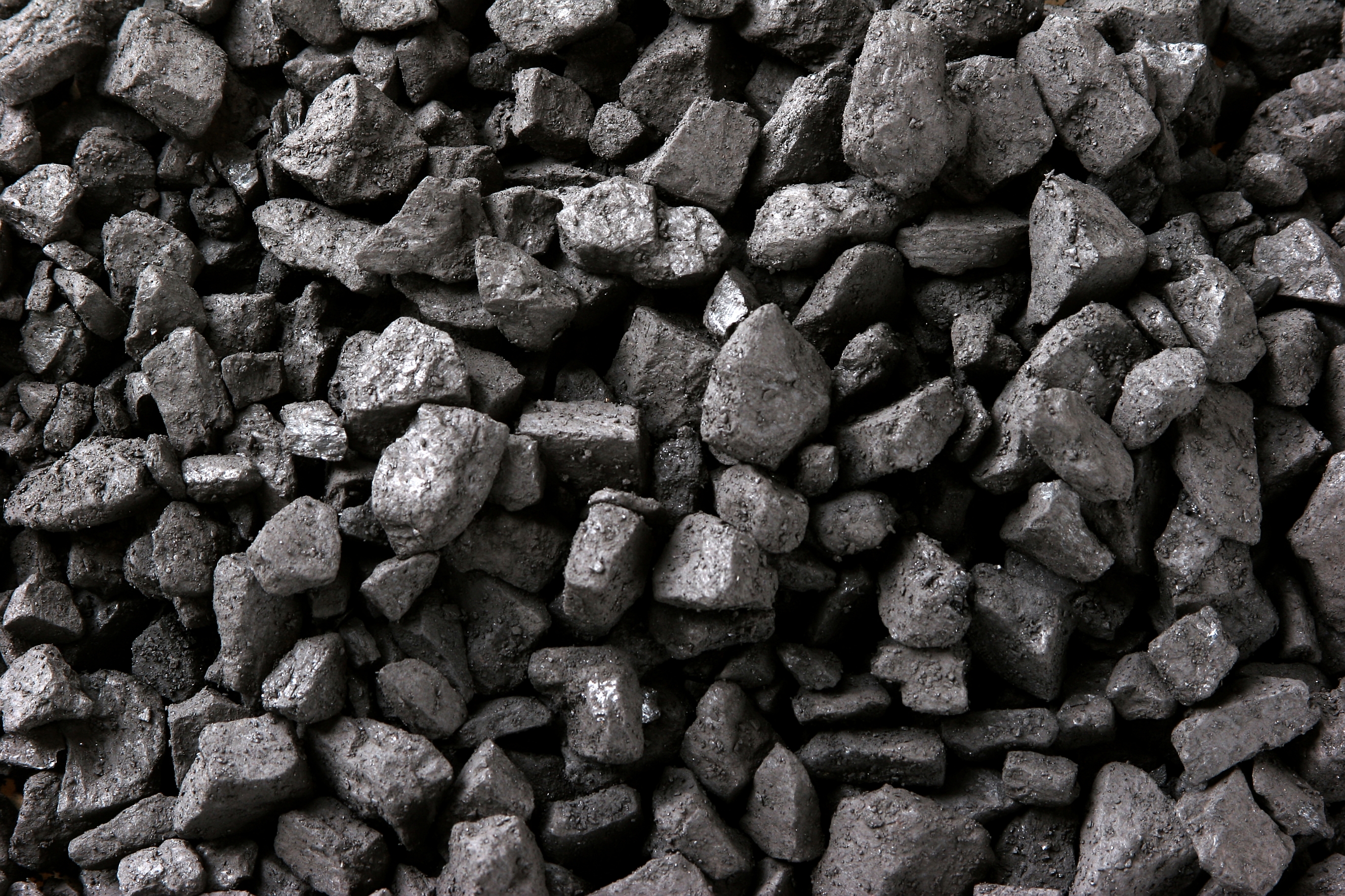 Planning Minister Rob Stokes said the panel’s initial report released last December “was designed to prompt submissions like this one from WaterNSW to help inform its work going forward”.

“We are committed to protecting our precious water resources right across NSW and will give detailed consideration to the recommendations of the panel once its final report is complete in August,” he said.

Labor’s energy spokesman, Adam Searle, said the Berejiklian government “needs to urgently disclose to the community how it intends to respond” to the submissions and reassure the public “there is no risk to the supply of drinking water”.

“Labor continues to believe that no new mining approvals should be given in the drinking water catchment, pending the important work being undertaken by the chief scientist,” he said.

The miners defended their operations.

“We take our environmental responsibilities seriously and work with the relevant government authorities to manage and report our compliance activities, including environmental performance,” a South32 spokesman said.

A Peabody spokeswoman said: “Our Metropolitan mine is a key pillar of the local economy having operated in the region for 130 years.

“The company has a strong relationship with the community of Helensburgh and the Illawarra region, providing over 400 local jobs and injecting over $90 million in wages and business into the local economy.”

Peter Turner, mining projects science officer for the National Parks Association, said: “We’re approaching the third decade of the 21st century, yet it’s still not possible to reliably estimate how much water is being lost as a consequence of more than 100 years of mining Sydney’s catchment.

“With water storages in decline, climate change advancing and a longstanding lack of adequate monitoring, knowledge, quantitative modelling and understanding, it would be irrational and irresponsible to continue to approve coal mining in the Special Areas,” Dr Turner said. 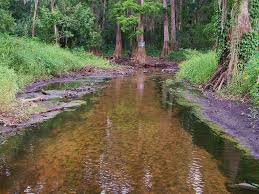 He said there should be no more mining in the Special Areas “until the cumulative impacts and consequences of mining to date can be reliably assessed…and predictive estimates of the compounding effects of new mining proposals can be made with a high degree of scientific confidence”.

Carmel Flint, national coordinator with Lock the Gate Alliance,  said “it would be a reckless act to allow any further mining as dam water levels are dropping due to drought”.

Cate Faehrmann, a spokeswoman for the Greens, said WaterNSW “could ban mining in our water catchments they would”.

“Just last year the government approved yet more longwall coal mining in Sydney’s water catchment ignoring advice it was too risky. Security of Sydney’s drinking water must be put ahead of mining interests,” Ms Faehrmann said.