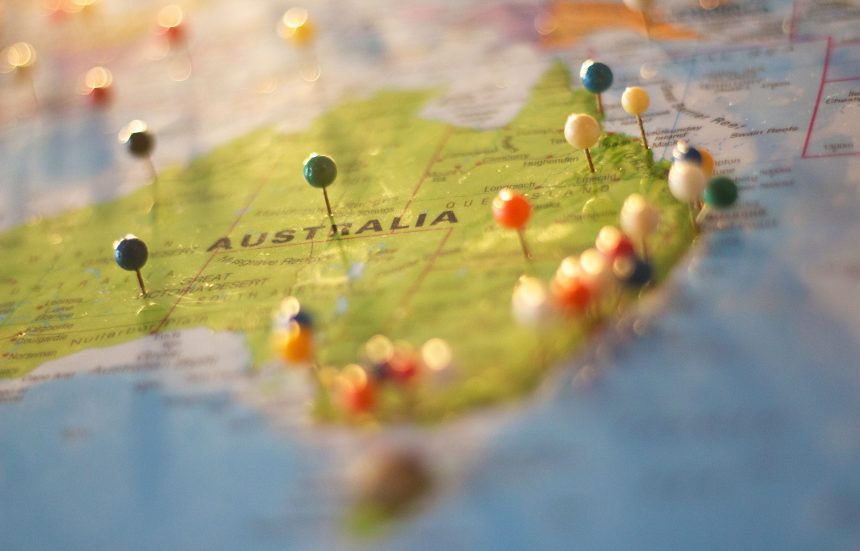 The dataset, produced as a collaboration between the University of Melbourne and the University of Exeter (UK), builds on existing work by the Bureau of Meteorology (BoM) for their Hydrologic Reference Stations (HRS) project.

CAMELS, which stands for Catchment Attributes and Meteorology for Large-sample Studies, is a global project aimed at creating freely available large-sample datasets.  Without such datasets, researchers taking a large sample approach are faced with the daunting initial task of compiling all the required data themselves.  CAMELS-AUS removes this impediment by providing hydrometeorological timeseries data (streamflow and 18 climatic variables) together with 134 catchment attributes related to geology, soil, topography, land cover, anthropogenic influence and hydroclimatology.  Equivalent datasets exist already for the USA, Chile, the UK and Brazil.

With the advent of more powerful computers, large sample studies are becoming increasingly important, balancing traditional detailed single-site studies with insights gained from region- or continental-scale comparison and synthesis.  Furthermore, large samples are needed for certain hydrological methods, such as prediction in ungauged basins and for training machine learning algorithms.

The BoM laid the groundwork for CAMELS-AUS when they compiled and publicly released streamflow data for their Hydrologic Reference Stations.  Having surveyed relevant data sources within Australia, the CAMELS-AUS team then extracted information relevant to the 222 catchments from other existing databases including the BoM’s (former) AWAP project, the Queensland Government’s SILO project, the Australian National University’s National Environmental Stream Attributes project, Geoscience Australia’s Dynamic Land Cover Dataset and various mapped products from the National Land and Water Resources Audit.

Since the compilation of CAMELS-AUS, the BoM has released a new version of the HRS, including an expanded list of catchments.  Future plans for CAMELS-AUS include a version 2.0 to encompass this larger dataset.

The CAMELS-AUS dataset is freely available for download under a creative commons licence from the repository PANGAEA at https://doi.org/10.1594/PANGAEA.921850.