An open letter from scientists on the Murray-Darling Basin 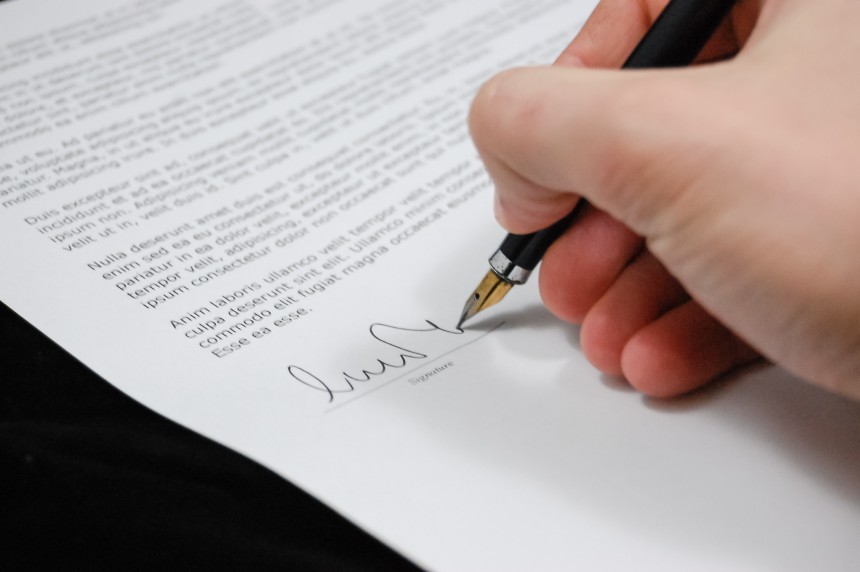 The recent ABC Four Corners program ‘Cash Splash’ portrayed implementation of the Murray-Darling Basin Plan as a “failure and a farce”, asserting that it constituted a gross waste of public money and was producing little to no benefit.

Reports like this amplify superficial and sensationalist stories running in the media since the critical reporting of the SA Royal Commission into the Murray-Darling Basin. These stories have invoked the name of science to justify claims of the Plan’s failures, lending an air of credibility to calls by various interests to “pause the Plan”, or worse, scrap it altogether and conduct a witch hunt to embarrass public officials involved in the water reforms.

Responding to Media Watch’s critical review of ‘Cash Splash’, Four Corners argued that they consulted ‘experts at the coalface of water management’. We are such a group. Our collective skills are in hydrologic analysis, riverine ecology, irrigation engineering, water quality, climate change and socioeconomics, crafted through many years of working in the Murray-Darling Basin and elsewhere. Many of us have advised governments on a range of water-related matters over many years. We now feel compelled to comment on what we see as ill-informed commentary on the Murray-Darling Basin water reforms, catalysed by our disappointment in the recent Four Corners program.

We do so via this open letter because we are concerned that the Basin Plan and the institutions implementing it are being unfairly maligned and that this is eroding public support for what we regard as generally sound public policy. It troubles us that some in the community imagine that most scientists regard the Basin Plan as a mess. We worry that negative populist rhetoric may hold sway and derail the Basin water reform process entirely. Until now, most of us have been silent about harmful media commentary on the Basin. However, we now wish to put our expert opinion on the record to call out some myths, acknowledge some problems and recognize some worthy accomplishments that go unmentioned in the public discourse.

We begin by debunking three myths promoted in recent media coverage on the Basin, each of which were perpetuated in ‘Cash Splash’.

First, the emergence of new irrigation developments in the Basin does not mean that irrigators are extracting more water than they did before the Plan. Water extractions in the Basin are capped (now to a lower level than previously) and new enterprises can only be established if they purchase existing water entitlements from others. There is no net additional water extraction as a result of such trades. We note also that Basin governments have recently deepened their commitment to improved monitoring of extractions through the Murray-Darling Basin Compliance Compact.

Second, assertions that water efficiency projects funded by the Federal Government are yielding little or no water savings are not supported by available evidence. The most detailed study on this complex issue, undertaken by the University of Melbourne, estimates that about 85 per cent of the projected water savings are being realised. Though considerably more expensive than water buybacks, these infrastructure investments are generating substantial water savings, whilst enhancing agricultural productivity.

It bears mentioning that of the many large transboundary water basins in the world grappling with water scarcity and conflict between users, only the Murray-Darling Basin has a strong rules-based order, including clearly defined water entitlements, a sustainable cap on extractions, a large environmental water reserve and a systematic audit process. When it comes to the complicated business of sharing water between competing interests, basin managers from around the world rightly look to Australia for guidance.

We don’t seek to sugar coat the problems in the Basin, nor suggest that there is no need for improvement. Years of over-allocation have severely degraded the system and climate change is making the recovery task even harder. However, more commentators must appreciate that only so much change can be enacted at once and degradation that was a century in the making will probably take decades to repair.

We agree with critics who assert there should be more comprehensive and rigorous analysis of the hydrologic, ecologic, economic and social impacts of the Basin Plan, but disagree that such analysis is lacking entirely. We note that multiple studies and inquiries have been recently completed or are in progress, focused on contentious issues in the Basin. This is indicative of concerned government and responsive institutions, doing their best in the complex domain that is water reform.

Calls for more detailed hydrologic audits have merit, but only if done systematically and patiently, becoming business as usual. In particular, the volume of extractions from floodplain harvesting must be better quantified. We would stress that substantive improvements in auditing water movement in the Basin will be technically difficult and costly, so there is a cost-benefit dimension to be considered.

Likewise, active debate on the relative costs and impacts of water buy backs and water infrastructure programs is to be welcomed. The cost differentials between these two forms of water recovery are well known, but the social and economic impacts of water buy backs are still contested terrain amongst policy analysts and affected communities. The Independent Assessment of the Social and Economic Conditions in the Basin, currently in progress, will undoubtedly shed much needed light on these matters.

Concerns about some perverse outcomes arising from Australia’s otherwise positive experiences in water trading are another grey area demanding sober analysis, and presumably this will arise from the forthcoming ACCC Inquiry into water trading announced by the Federal Government.

For the time being, the Water Resource Plans (WRPs) for each sub-basin of the MDB, required under the Basin Plan by the end of 2019, need to be finalised by state governments as soon as possible. Until these plans are implemented in full and given time to operate over a sufficiently variable climate sequence, none of us can be entirely certain about the efficacy and adequacy of the Basin Plan. Any further delays or any backsliding with these WRPs will seriously erode public confidence.

The scheduled review of the Basin Plan in 2026 is the most appropriate time to re-examine the plan settings, based on experiences gained and considering new hydrologic realities brought about by climate change. This may sound like an eternity for those who are worried about the Basin, but the time lags involved in environmental response make this a very short time away indeed. Leading up to the review, we would all be wise to focus on careful analysis and authentic stakeholder consultation, so that come 2026, we can all engage in a more graceful deliberative process than we did back in 2008-12.

In closing, we call on Basin governments to invest in engaging the science and social science research communities, along with communities that are anxious about the Basin’s future. We also call on the media to portray a more balanced and nuanced view of what is happening in the Basin.

Declarations of interest. Many of the above experts have:

Originally published by the University of Melbourne, 19 July 2019.