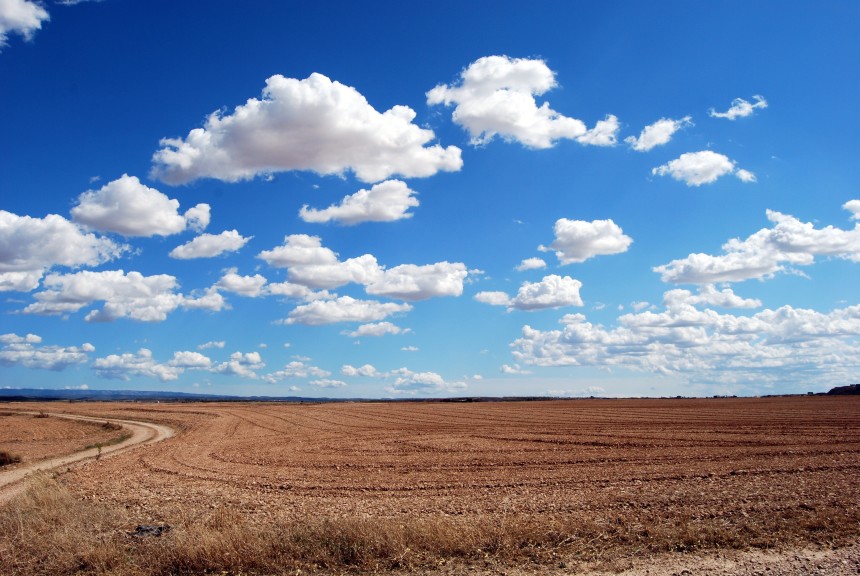 Australia is no stranger to extreme heat, drought and flooding rains. Indeed, the last decade brought many extreme events, starting with the Big Wet and ending with the severe eastern Australian drought. This has prompted many to ask how unusual recent climatic conditions have been and what role global warming might be playing. Australia has one of the most variable climates in the world, making the detection of long-term trends very challenging. We used a new approach to understand historical trends and asked whether Australia’s climate has remained stationary. 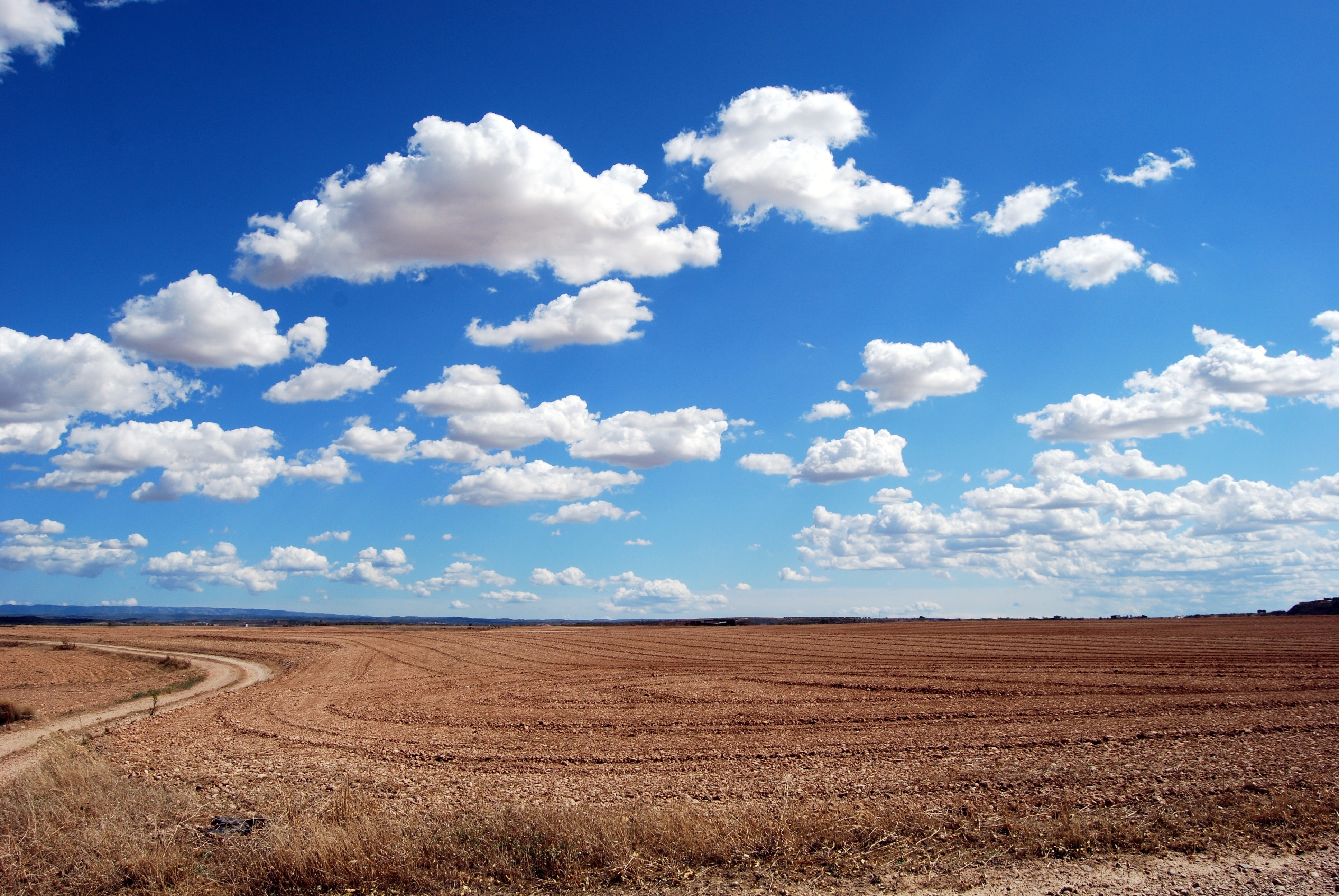 For temperature, the trend is clear. Australia’s mean temperature has warmed to unprecedented levels since nation-wide records began in 1910 and is now non-stationary. The warming has occurred throughout the country and during all seasons, exceeding the bounds of natural variability some three decades ago.

The warming is often assumed to lead to higher evaporative demand. Perhaps surprisingly then, we found that pan evaporation, which measures evaporative demand, has not changed since 1975 when records began. This is not inconsistent with global warming. Rather, it reflects the strong dependence of evaporative demand on factors other than temperature, particularly solar radiation and wind speed that have not increased in line with temperatures.

Rainfall has changed in several regions but, by and large, the trends are within observed variability and remain stationary. Nevertheless, the last two decades were the driest on record in southwestern Australia and cool season rainfall has declined in parts of eastern Australia, with consequences on agriculture and water resources. These regions have also experienced decreasing decadal rainfall variability. High variability is often blamed for droughts. While it may, high variability also provides a mechanism for terminating droughts and replenishing water resources during exceptionally wet periods, which parts of the country desperately need.

The high variability of Australia’s water cycle means it will take decades for robust trends to emerge and our study therefore cautions against directly relating temperature changes to water cycle changes at regional scales. Future rainfall trends over much of Australia also remain uncertain despite robust projections of increasing temperatures. Nevertheless, even without possible climate change impacts, there is clearly a need to better account for variability in water resource management. “Drought-proofing” Australia is probably impossible, but the current eastern Australian drought has again highlighted the need to better prepare for the extreme highs and lows of our climate. This should include investing in water security measures especially in the many rural regions that are suffering from severe water deficits.