Collaboration the key to understanding the past, present and future of water availability in Victoria

May 5, 2021 Department of Environment, Land, Water and Planning (DELWP), Bureau of Meteorology, CSIRO and The University of Melbourne 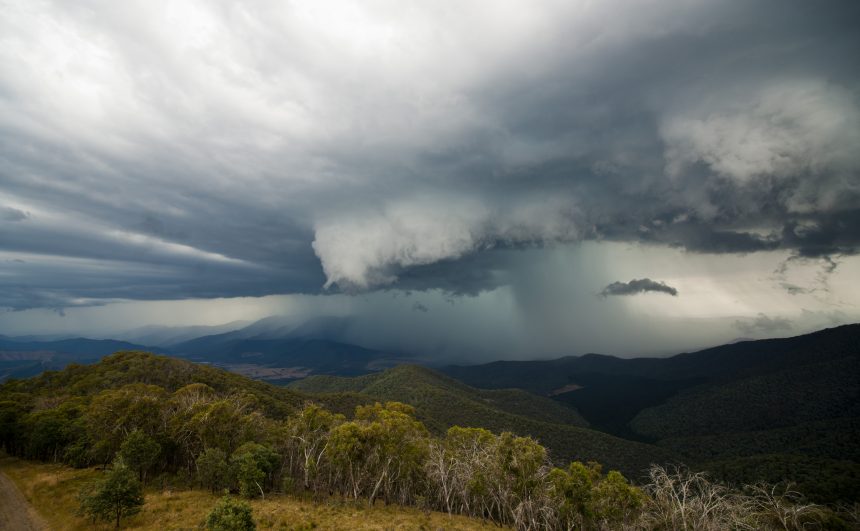 The Victorian Water and Climate Initiative (VicWaCI) is a research collaboration between AWA members the Department of Environment, Land, Water and Planning (DELWP), Bureau of Meteorology, CSIRO and The University of Melbourne.

In December of 2020, the anticipated VicWaCI report Victoria’s Water in a Changing Climate was released.

“This report is a response to the need to improve our understanding of how the climate has and will change, and what impact this will have on the water cycle in Victoria”, says DELWP’s Geoff Steendam, who manages the DELWP Hydrology and Climate Science team that oversees the project.

Key findings outlined in the Report include:

“The research findings have been four years in the making and build off a long history of the Victorian water and climate sectors investment in this type of research”, says DELWP Water and Catchments Executive Director Grace Mitchell.

“It is important to remember that VicWaCI is about more than just research – it is ultimately about working with all of our stakeholders across the Victorian water sector and putting what we learn into practice, so we can make more informed water resource decisions.

“This tailored research program has been a really positive step forward for the water sector. Its success largely comes down to the way the program was deliberately designed around the transfer of knowledge between research and industry.”

This February, DELWP hosted a virtual webinar and panel session in which research leads Pandora Hope, Francis Chiew and Murray Peel presented their teams’ findings and discussed what that means for the sector.

The webinar and report are both available on DELWP’s water website.