Extreme El Nino events to double in number even with 1.5-degree warming: study 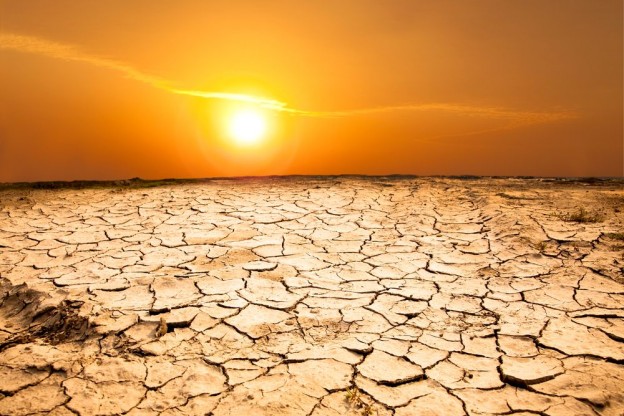 Extreme El Nino events will more than double in frequency, even with the most ambitious goals to curtail global warming, exposing large regions to severe droughts and placing coral reefs in peril, a team of scientists including Australians say.

Even at the lower end of that range, which implies atmospheric levels of carbon dioxide peak by about 2040-2050 before starting to decline, big El Ninos will still become twice as common as their natural frequency to an average of about 10 per century and continue to rise further, according to research published in Nature Climate Change.

During El Ninos, the eastern equatorial Pacific is unusually warm, triggering a reversal of trade winds and a shift in rainfall patterns that often have consequences – such as droughts in Australia and the Horn of Africa, heavy rain in South America – well beyond the region.

During extreme events as measured by daily rainfall totals being measured in a key Pacific equatorial region – most recently reached in 2015-16 – impacts can intensify.

“[During] big blockbuster El Ninos, if they happen more frequently, we can expect more damage and loss of life because of that,” said Michael McPhadden, a senior scientist at the US National Oceanic and Atmospheric Administration and an author of the report that analysed 13 climate models.

“The number [of El Nino] might not necessarily increase but the stronger ones will get stronger,” he said.