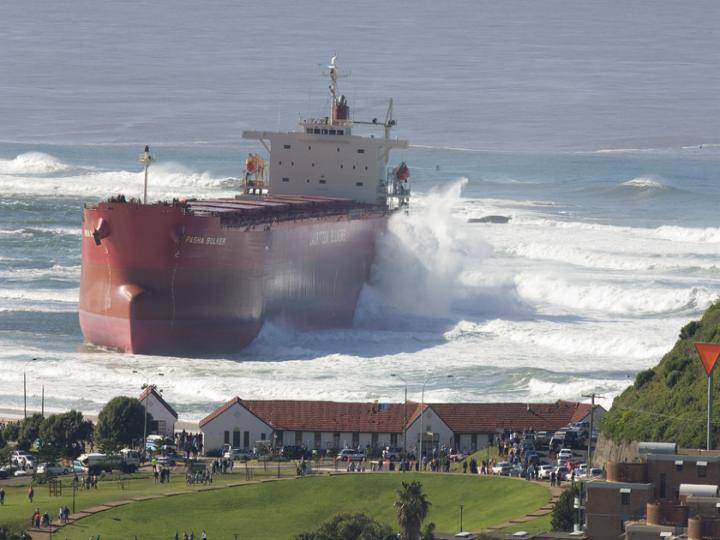 The latest round of the Australian Research Council Centres of Excellence scheme announced on 9 September 2016 carried good news for climate science. One among nine successful bids, the ARC Centre of Excellence for Climate Extremes will transform Australia’s capacity to predict future climate extremes through data modelling, research collaboration and researcher training programmes. Led by Professor Andrew Pitman of The University of New South Wales, the Centre’s research is expected to make Australia more resilient to climate extremes and minimise risks from climate extremes to the Australian environment, society and economy.

Acting Chief Executive Officer of the ARC, Ms Leanne Harvey, said the funding has been awarded following a competitive and rigorous assessment process. “The ARC Centres of Excellence scheme aims to enhance and develop Australia’s research excellence through highly innovative and collaborative research, as well as build Australia’s human capacity in a range of research areas, including the humanities and social sciences,” said Ms Harvey. “These Centres involve significant research collaboration which will allow the concentration of complementary research resources of universities, publicly-funded research organisations, other research bodies, governments and businesses, to support outstanding research.”

In other news, Dr Andrew Johnson was appointed director of the Bureau of Meteorology on 6 September 2016. The announcement of Dr Johnson’s five-year role comes months after the CSIRO cut 275 jobs, with climate change monitoring and modelling hardest hit, and as Science Minister Greg Hunt instructs the organisation to renew its focus on climate science. As group executive at the CSIRO for eight years, Dr Johnson led research into climate, weather, water, oceans, land, urban and biodiversity systems.
“His trusted relationships with industry, governments and the wider community in these areas, his vision and his leadership will help the bureau continue to maintain, develop and extend its vital services across Australia,” Environment Minister Josh Frydenberg said.
Sources: ARC, The Australian