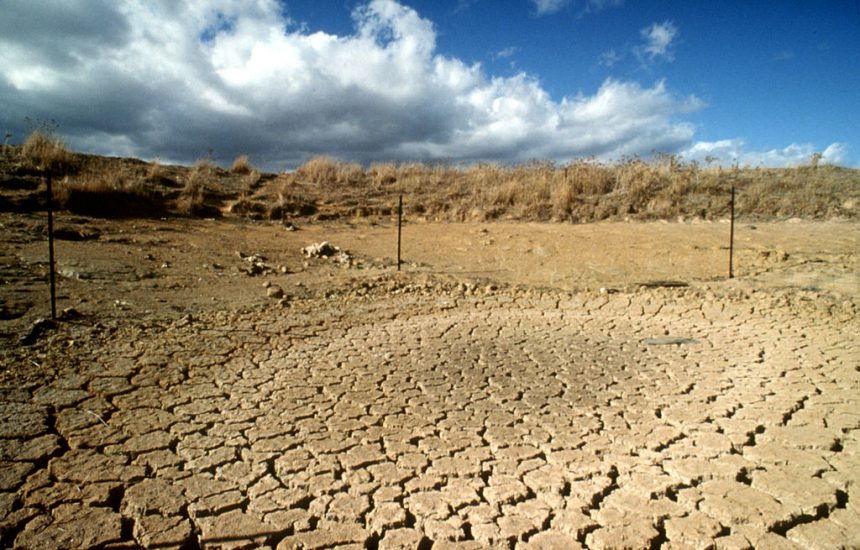 “Over the 21st century, the total land area subject to drought will increase and droughts will become more frequent and severe…”

As public debate on climate change intensifies and agencies across the water sector look to strengthen long-term planning, there is no doubt of the importance of modelling to assess the implications of the climate crisis.  Increasingly, climate change impact assessments can involve eye-wateringly large numbers of model runs and/or a multitude of interacting factors to be simulated.

In such challenging circumstances, hydrologists often default to a continued trust in models we have used before. We may neglect to continually evaluate their outputs, not just for performance in history matching, but also for the plausibility of their future simulations.

In research released last month in the Journal of Hydrology, we took the example of rainfall runoff modelling, examined clear deficiencies in model simulations and experimented with potential remedies.  Rainfall-runoff models were chosen since it is widely known that they extrapolate poorly to unseen climatic conditions, yet they are still widely used in climate change impact assessment.  Although much research has documented their poor performance, relatively few studies examine their internal dynamics, and fewer still test solutions and new model structures.

Informed by an earlier critique of rainfall-runoff simulations before and during the Millennium Drought, our approach was based on the following logic:

We hypothesised that model formulations which address these limitations using deficit-based or bottomless buckets may inherently be more realistic under a drying climate.

We tested this hypothesis across 38 Victorian catchments using the GR4J model and an altered version of GR4J where we switched to a deficit-based soil moisture accounting scheme while keeping everything else constant.

Tested over the 13-year Millennium Drought, model performance and realism were both enhanced by the change, particularly in the dry western half of Victoria.  However, numerous aspects of model realism were still insufficient, indicating a need for further work.

In this work, the question of interest is whether model bucket(s) are often approaching empty during future projections, and whether this creates evapotranspiration time series that are unreasonably low. A deficit model turned out to be one way to address this issue. While the specific results are pleasing, other issues remain. The broader take-home message is that evaluating model dynamics is a powerful and necessary tool for any hydrologist needing to make projections of future streamflow. Future research may uncover further ways to assess the scientific soundness and improve the robustness of long-term hydrological projections.