May 7, 2016 Keirnan Fowler (University of Melbourne) and Simon Walker (OzEWEX) Leave a comment 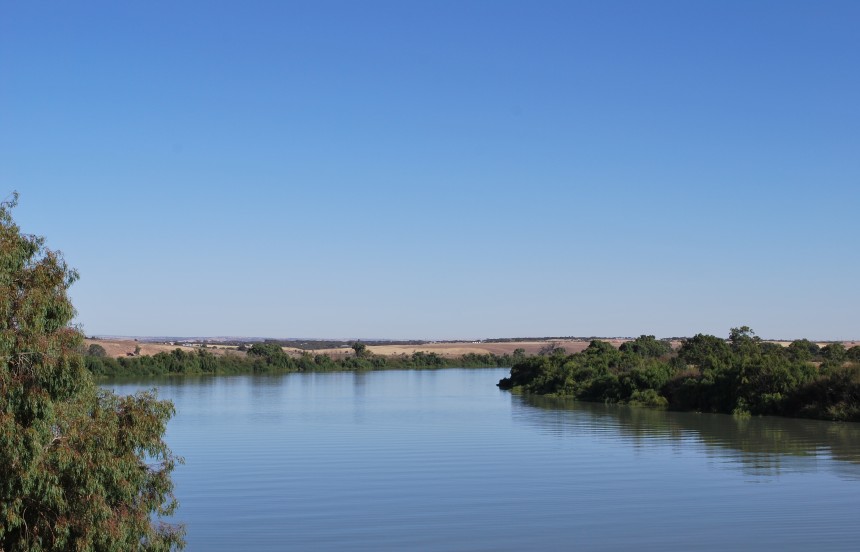 With parts of Australia once again in the grip of dry conditions, understanding climate variability and its impact on water supply is increasingly important.  However, new research has found that models used by hydrologists to forecast long-term changes in runoff are often applied in ways that do not use the models to their full potential.

The research, conducted by Keirnan Fowler and colleagues, examined models used to represent river catchments and their response to rainfall, commonly known as rainfall-runoff models. These models are often used in urban and rural water planning, and to quantify changes in runoff associated with Global Climate Model (GCM) scenarios.  Following ‘road-testing’ of rainfall-runoff models over recent dry periods such as the Millennium Drought, many scientists have criticised the models as unable to handle long-term changes in climate.

In their study, published in Water Resources Research, the researchers challenge this conclusion suggesting that models are more capable under changing climatic conditions than previously thought.  According to the authors “common calibration methods often fail to identify parameter sets that are robust to changes in climate, where ‘robust’ means the parameter set is capable of modelling well across a variety of climatic conditions.”

The research found that the commonly used split sample test (where a model is calibrated to one set of climatic conditions and tested in another), while a useful first test, does not provide a suitable basis for judging whether a model can cope with changing climatic conditions.

The research, which examined five rainfall-runoff models applied in 86 catchments across southern Australia, certainly found some cases where models were unable to handle long-term changes in climate.  The study found, however, that “instances of these cases were less common than expected, and it was just as common for the apparently poor performance of the models to be due to the calibration technique used.”

The researchers suggest that, based on this research, caution is needed when interpreting the results of split sample testing.  Research is ongoing to find calibration techniques and models that are robust to future climatic changes.