The CSIRO has found serious flaws in Adani’s key water management plan to protect an ancient springs complex near its proposed Carmichael coal mine, threatening to further delay the controversial project.

The ABC can reveal Australia’s peak scientific body has raised concerns about Adani’s Groundwater Dependent Ecosystem Management Plan (GDEMP), which is designed to minimise impacts on ecosystems including the nationally important Doongmabulla Springs.

The Federal Department of Environment and Energy asked the CSIRO and Geoscience Australia for an independent scientific review of Adani’s GDEMP.

The ABC understands one of the CSIRO’s key concerns is the level of groundwater draw-down that could be caused at the springs by the mine’s operations.

Conservationists and some scientists warn the springs could permanently dry up under Adani’s plan to drain billions of litres of groundwater a year for its proposed mine.

The source of the ancient springs remains in doubt. 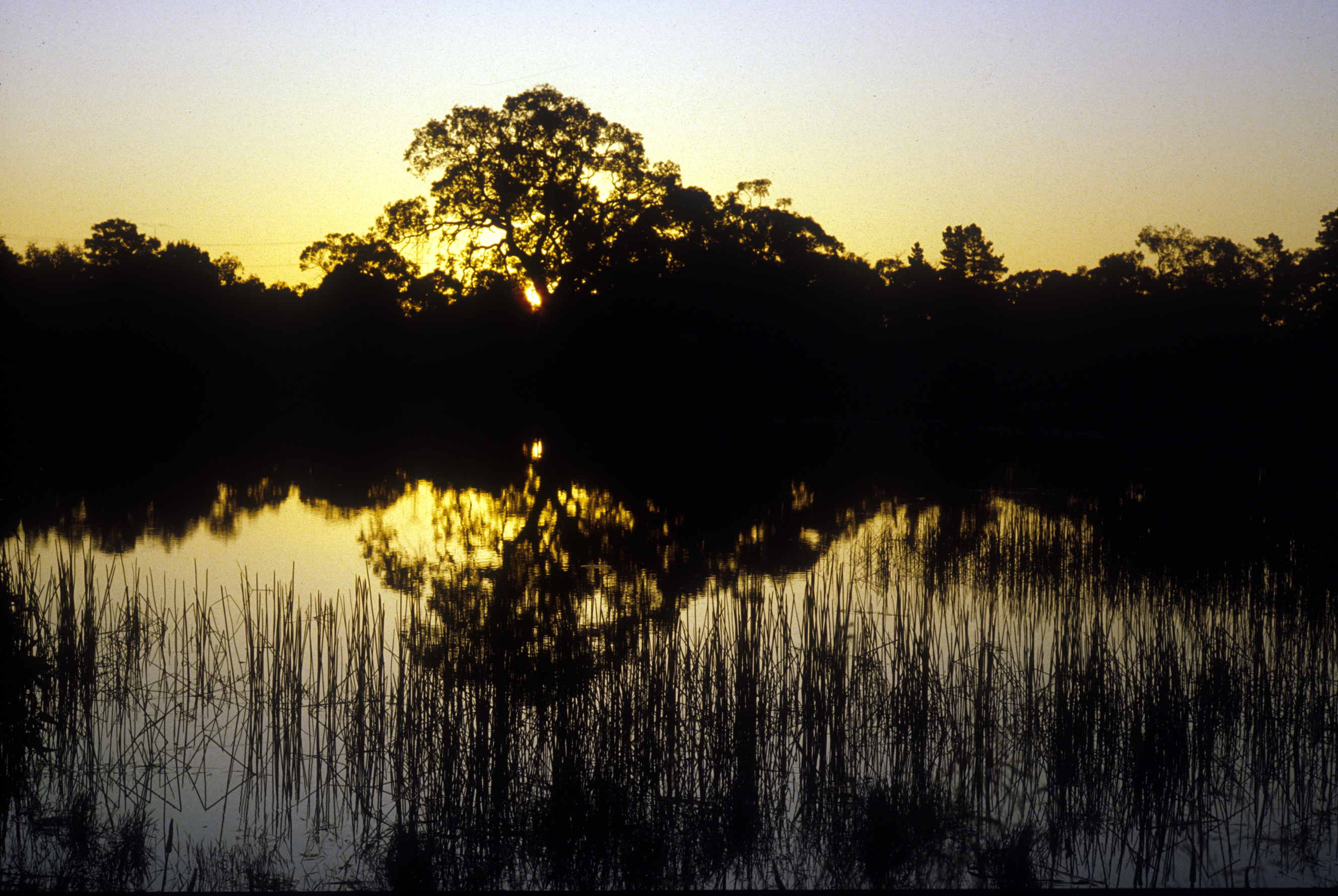 The GDEMP is a requirement of the Federal Government’s final approval and also needs to be ticked off by the Queensland Government.

Other concerns include the possible groundwater impacts from Adani’s water bores at the mine site.

The CSIRO also found that some of the data used by Adani in its plan was not verified.

The CSIRO has told the federal environment department that Adani needs to do more work on its GDEMP and to verify its data.

The ABC understands Queensland’s Department of Environment and Science (DES) wrote to Adani last week saying it will not look at the company’s GDEMP again until the concerns raised by the CSIRO are resolved.

In August the ABC revealed the mining giant’s most recent draft plan to protect the Doongmabulla Spring failed to address regulator demands to protect the oasis.

“The GDEMP needs to identify the source aquifer of the Doongmabulla Spring Complex and mitigation measures to protect the springs,” the DES told the ABC in statement.

“Preliminary advice from CSIRO requires Adani to update the plan.

“Two environmental plans still need to be approved before significant disturbance can commence at the Carmichael Coal Mine.

“The Queensland Government has been clear that the [mine] project must stack up on its own merits, both financially and environmentally.”

Last month Adani announced construction would begin on the Carmichael mine, with company chief executive Lucas Dow saying the project would be “100 per cent financed” from within the Adani conglomerate.

But the mine would be significantly scaled back, with production expected to peak at 28 million tonnes compared to the projected 60 million tonnes under the original plan.

Adani told the ABC that it welcomed the review from the CSIRO.

“Receiving feedback on management plans and working through that with regulators is a normal part of the approvals process for any resources project,” an Adani spokesperson said in a statement.

“We have been assisting with and welcomed a review by the CSIRO as we are committed to working transparently and to the same standards that are in place for other Australian mines.

“In fact, Adani’s Groundwater Dependent Ecosystems Management Plan has been through 10 rounds of assessments with the Australian and Queensland Governments over two years.”