Barnaby Joyce, Australia’s new special envoy for drought assistance and recovery, will have to be careful he doesn’t do more harm than good.

Government funding of agriculture during a drought typically falls into three categories:

Unfortunately, none of these government outlays induces the much-needed rainfall. But, as this article will explain, income supplements and help with decision-making are better ways of supporting sustainable farming. Subsidies are much more problematic.

Drought as a fact of farming

Farming is a known risky business. Seasonal conditions vary from drought to normal and above-average rainfall. Some are hit by floods and cyclones. Farmers also face outbreaks of pests and diseases. 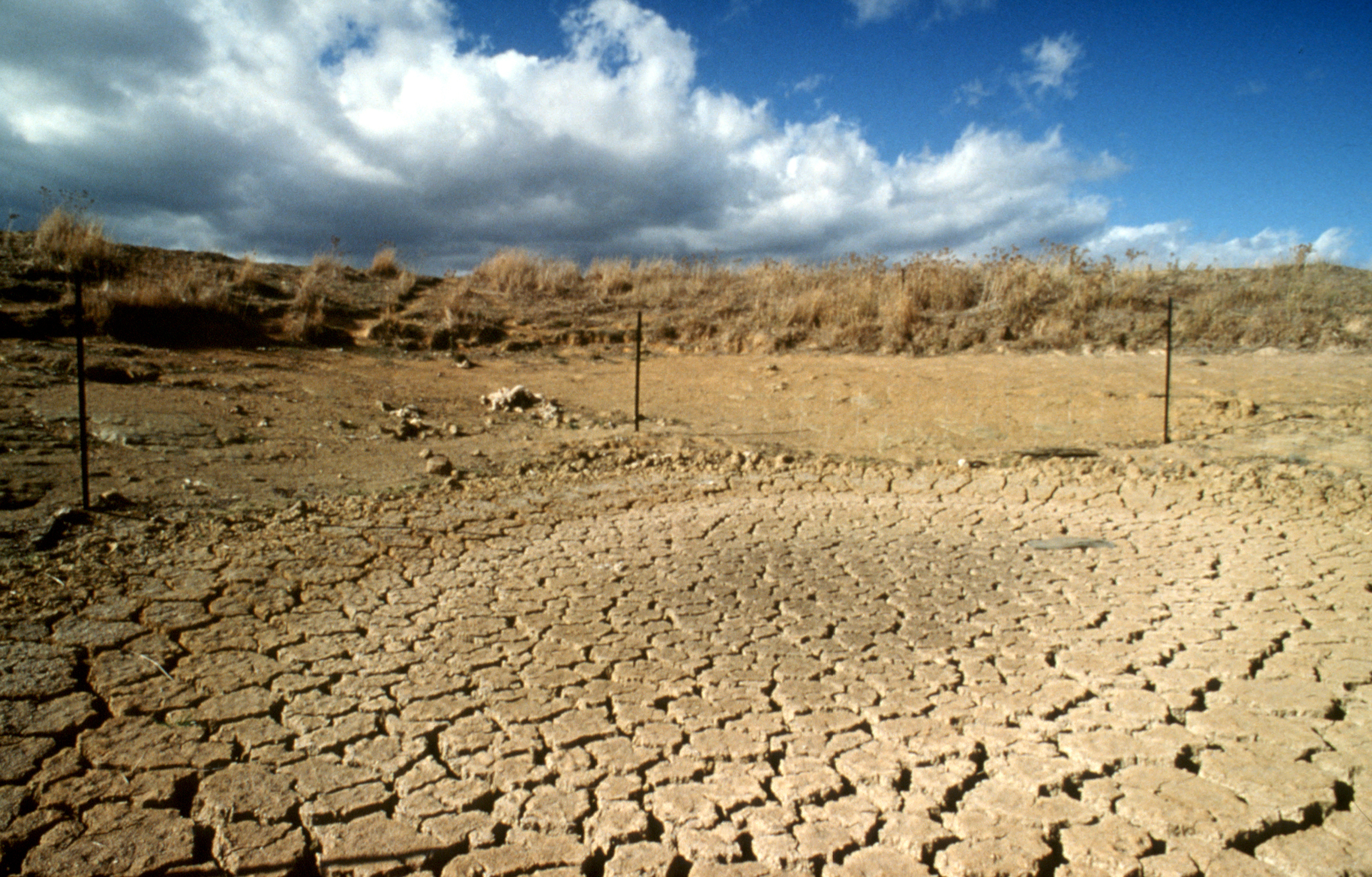 Farm commodity prices are volatile. Farmers, and others along the food and fibre supply chains, are fully aware of volatile and uncertain seasons and markets.

People commit to farming if anticipated returns in the good times balance low or negative returns during droughts and other adverse conditions. This is consistent with the productive allocation of limited national labour and capital between agriculture and other sectors of the economy.

Farmers employ production and financial strategies to adapt to changing seasonal and market conditions. This includes smoothing over time the availability of funds for family consumption. Most farmers prepare for and adjust to the ups and downs of farming, including droughts.

So why a new round of government handouts for another drought? Current drought relief amounts to $576 million, a figure that excludes concessional loans to farmers. Of course, drought conditions are tough, but they are not a surprise. They do, however, provide graphic material for the media, and some families fall into poverty.

One general form of government drought assistance involves subsidies. These help pay for interest on loans, freight and fodder. Some have even suggested subsidies through raising the prices of farm products.

Drought subsidies have the effect of raising the average return from farming. They might be said to “privatise the profits of good seasons and subsidise some of the losses of droughts”.

Subsidies must be paid for, though, by higher taxes or lower government outlays affecting others. Artificially increasing the average returns to farming leads to a misallocation of limited national labour, capital and other resources from the rest of the economy to agriculture. The effect is much the same as the efficiency costs of tariffs protecting the car assembly industry.

Farm drought subsidies have important and unintended side effects. Knowing that subsidies will be provided during drought and other adverse conditions reduces the incentives for some farmers to adopt appropriate drought preparation and mitigation strategies.

Structural adjustment is a continuing feature of farming, as it is for all other industries. Increased costs of labour relative to capital equipment, as well as the scale bias of much farming technological change, favour the expansion of farm sizes over time. Drought subsidies work to hold up inevitable structural changes, including smart farmers who have planned for and adapted to drought buying out less successful operators.

Australia has long-established equity objectives of a minimum income and safety net for all citizens. Newstart is the policy for the unemployed, Age Pension for retirees, Disability Support Pension for the disabled, and so forth.

Because of poor decisions or bad luck, some farm households find themselves short of money to provide basic food, clothing, education and so forth for the family. The Farm Household Allowance (FHA) is a means-tested (assets and income) government-funded safety net to counter poverty of farm households.

This allowance raises horizontal equity issues. Initially, the FHA rate was the same as for Newstart. In an August 5 policy announcement, the government added additional lump-sum payments, described as a supplement. Arguably, the supplement can be interpreted as a form of farm subsidy.

Providing a minimum income support to the self-employed, including farmers but also many small-business people in other parts of the economy, has been a challenge. A key challenge is the difficulties of applying a means test. Why other small-business families experiencing a downturn in business income – including some who depend on the farm sector – are not eligible for an equivalent to the Farm Household Allowance remains an issue.

Government funding of mental health, social and other support for farmers and their families adversely affected by drought can be regarded as an important social equity instrument. These programs may also be a valuable investment in society.

A number of programs to support better farm plans to manage droughts are funded. This includes the provision of meteorological and other data on seasonal conditions to guide decisions.

Hands-on education and support to individual farmers in developing more appropriate decision strategies and plans are also available. This adds to a more robust and self-sufficient farming sector.

Originally published by The Conversation, 28 August 2018.