Australia needs to apply the same science-led approach to climate change as it did to the coronavirus pandemic, the NSW Environment Minister says.

Matt Kean, who has clashed with his federal Liberal colleagues during the year, believes Australia risks being left behind by its trading partners if it buries its head in the sand on climate.

Mr Kean also won’t rule out his own ambitions to become NSW premier, but has backed his boss, Gladys Berejiklian, and her handling of the pandemic. 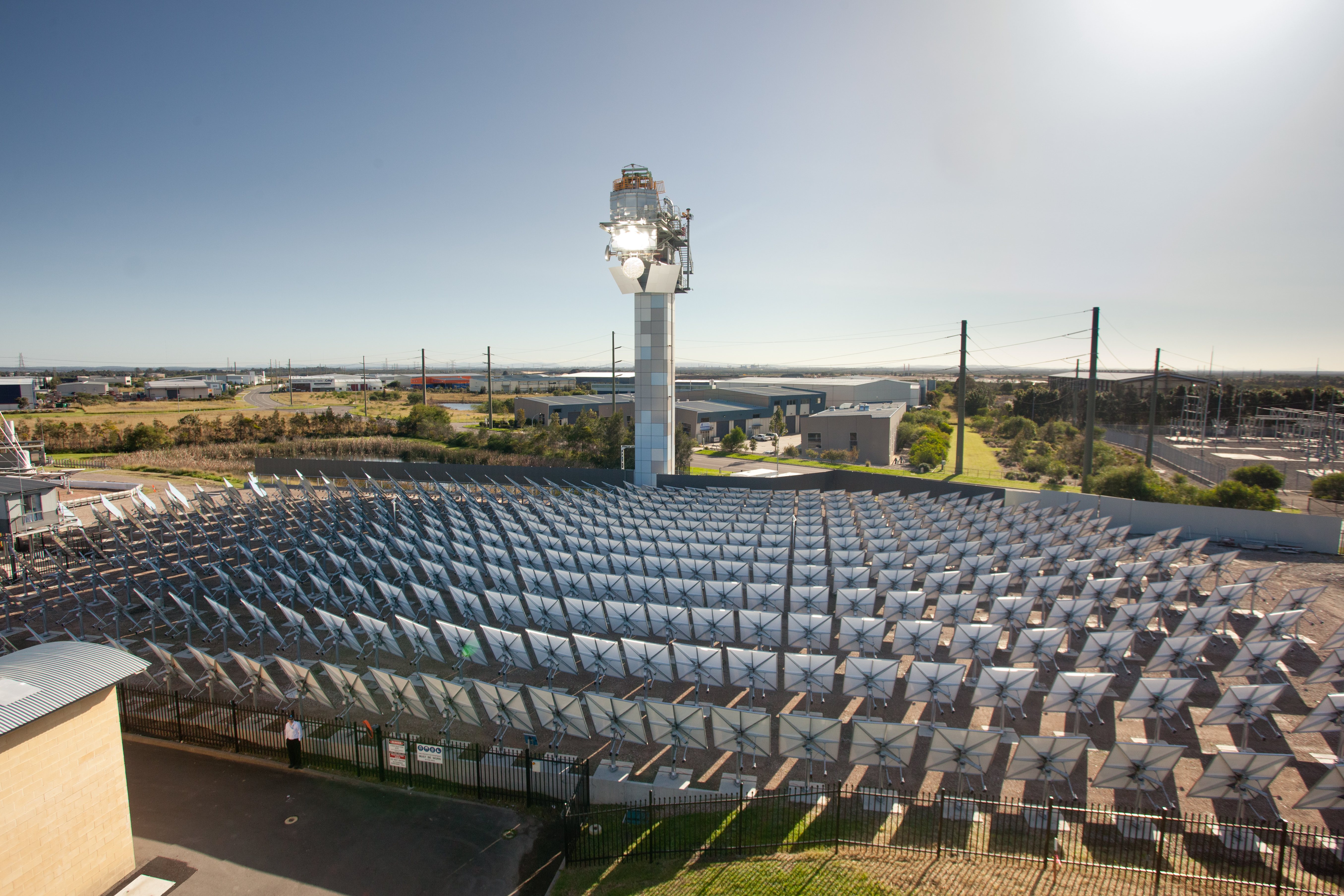 Government modelling shows that under the road map, energy prices will be lower as NSW offers significant incentives for private sector investment in green energy.

Federal Environment Minister Angus Taylor is sceptical, and in November demanded to see the modelling behind the road map.

Mr Kean said he had since personally briefed Mr Taylor. “He’s got the same concerns that I have, which is how do we ensure that as old kit comes to the end of its life, it’s replaced in an orderly fashion.

“Our officials briefed him personally. I personally went down and briefed him recently. We’re working through some of those concerns,” he said.

Are we people who believe in science? Or are we people that, when things get hard, we put our heads in the sand?

Prime Minister Scott Morrison has previously lashed out at Mr Kean over climate change, after the NSW Environment Minister suggested the federal government should be doing more.

Asked if he still felt the federal government could be doing more, Mr Kean said he was just the NSW minister, but added: “What I’m hoping for is we take the same approach to climate change as we did to dealing with COVID-19.

“We relied on the science. We made decisions based on expert advice and we stepped up to the challenge.

“[Climate change] is about who we are as a people. Are we people who believe in science? Or are we people that, when things get hard, we put our heads in the sand and shut ourselves off from the rest of the world?”

Australia is becoming an outlier in the West, with a conservative UK government embracing a green new deal and US President-elect Joe Biden planning on taking major steps to combat climate change.

“Seventy per cent of our two-way trade is now signed up for net-zero emissions,” Mr Kean said.

“Fifty per cent of the world’s [gross domestic product] has committed to that. Our prosperity has been underwritten for generations now by our ability to sell into those markets.

“Those markets that have underwritten our prosperity are changing. If we don’t adapt, then a large source of our GDP will be eviscerated.”

As Ms Berejiklian ends a year plagued by scandal and the coronavirus, Mr Kean said it was because of her that NSW was a world leader in the fight against COVID-19.

“No one has handled the coronavirus better than Gladys Berejiklian in Australia, and arguably anywhere in the world,” Mr Kean said.

He said while the rest of the world was shutting down due to rampant outbreaks, most people in NSW enjoyed Christmas with loved ones.

Mr Kean said he got into politics to build a stronger Australia and help people. “Right now, I’ve got the amazing opportunity to do that in this portfolio.

“I got into politics to build a better future for our country. I intend to do that next year, and however long I’m in public life.”

Asked if he wanted to be premier, he responded: “As I said, I got into politics to make a difference … and I want to be wherever I can do that best.”