How to lose water, waste money and wreck the environment If you want a salutary example of the taxpayers’ money that can be wasted and the harm that can be done when governments yield to the temptation to prop up declining – and, in this case, environmentally damaging – industries, look no further than Melbourne’s water supply.

The industry in question is the tiny native-forest logging industry in Victoria’s Central Highlands. The value it adds to national production of goods and services is a mere $12 million a year (using figures for 2013-14).

The industry’s employment in the region was 430 to 660 people in 2012 – though it would be less than that by now. Few of those jobs would be permanent, with the rest being people working for contractors, who could be deployed elsewhere.

Successive state governments have kept the native-timber industry alive by undercharging it for logs taken from state forests. The state-owned logging company, VicForests, operates at a loss, which is hidden by grants from other parts of the government.

Coalition governments are urged to keep propping up the industry by the National Party; Labor governments by the Construction Forestry Maritime Mining and Energy Union. 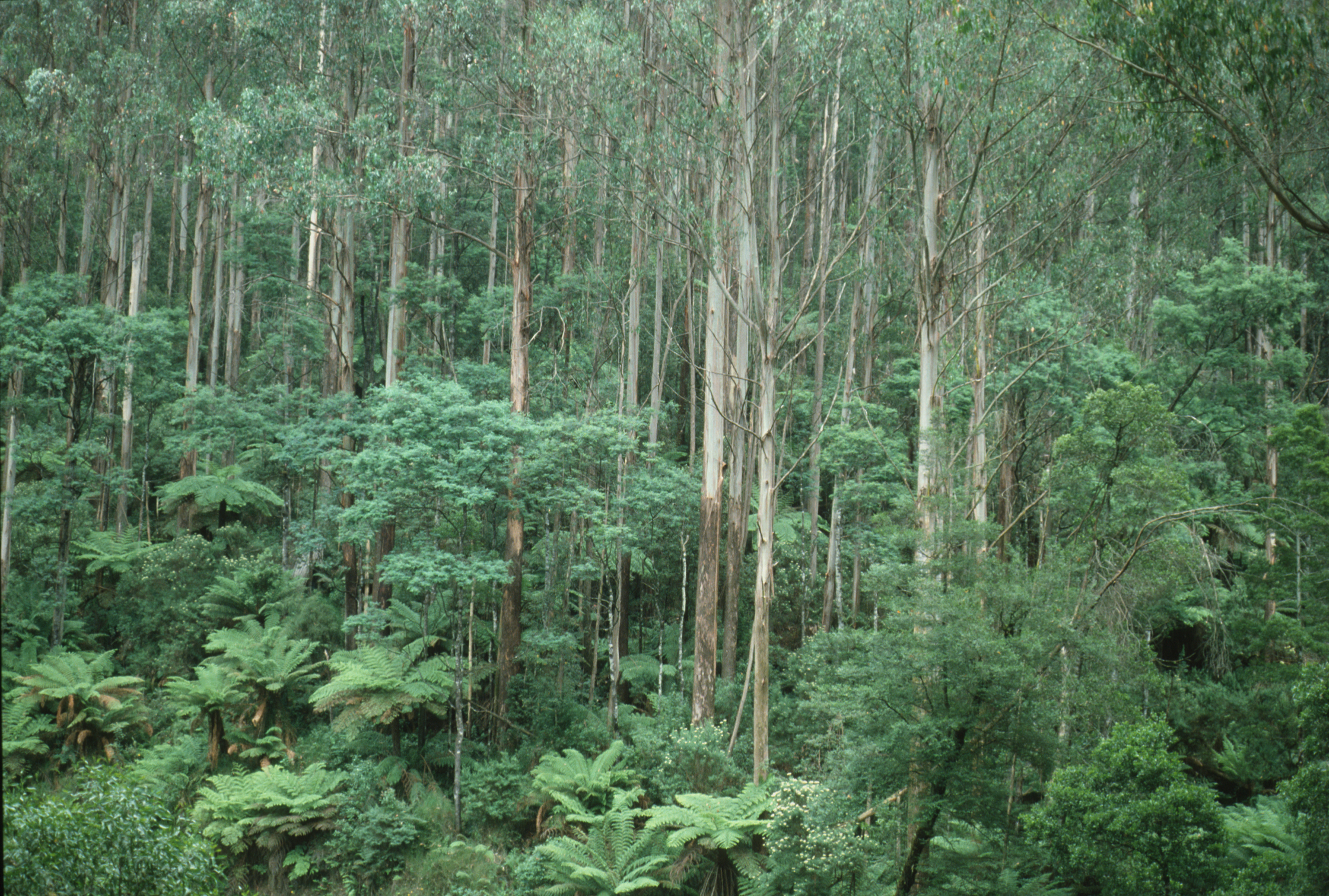 What’s this got to do with Melbourne’s water supply? Ah, that’s the beauty of a case study by David Lindenmayer, Heather Keith, Michael Vardon, John Stein and Chris Taylor, and others from the Australian National University’s Fenner School of Environment and Society.

I’ve written before in praise of the United Nations’ system of economic and environmental accounts (SEEA), which extends our long-standing way of measuring the economy (to reach gross domestic product) to include our use of natural resources and “ecosystem services” – the many benefits humans get from nature, such as photosynthesis.

Lindenmayer and co’s case study is one of the first to use the SEEA framework to join the dots between the economy (in this case, native forestry) and the environment (Melbourne’s water supply).

Melbourne’s population of 5 million is growing so rapidly it won’t be long before it overtakes Sydney as the nation’s largest city.

So many people require a lot of clean water, a need that can only grow. Almost all of Melbourne’s water comes from water catchments to the city’s north-east.

Logging of native forests has been banned in all those catchments except the biggest, the Thomson catchment, which holds about 59 per cent of Melbourne’s water storage.

Trouble is, the water that runs off native forests is significantly reduced by bushfires – and logging.

This is the consequence of an ecosystem service scientists call “evapotranspiration” – the product of leaf transpiration and interception and soil evaporation losses.

This means the oldest forests produce the most water run-off. When old trees are lost through fire or logging, the regrowth that takes their place absorbs much more water.

Logging done many years ago can still reduce a forest’s water run-off yield today. The Fenner people calculate that past logging of the Thomson catchment has reduced its present water yield by 26 per cent, or more than 15,000 megalitres a year. They calculate that, should logging continue to 2050, this would increase to about 35,000 megalitres a year.

Assuming the average person uses 161 litres of water a day, the loss of water yield resulting from logging would have met the needs of nearly 600,000 people by 2050.

This is partly because, thanks to past fires and overcutting, only one-eighth of the native timber logged in Victoria is good enough for valuable sawlogs, with the remainder turned into low-value pulp and woodchips for making paper. (This is true even though the trees being logged include lovely mountain ash, alpine ash and shining gums.)

Turning to the Central Highlands alone, in 2013-14 the annual economic value of water supply to Melbourne was $310 million, about the same as the value of its agriculture. Its tourism was worth $260 million – all compared to its native timber production worth $12 million.

And why? To save a relative handful of workers the pain of moving to a different industry in a different town. And save the mill owners the expense of adapting their mills to chipping plantation wood rather than native wood. When did they deserve the kid-glove treatment the rest of us don’t get?

As for all the water that won’t be available to meet Melbourne’s growing needs, how will we replace it? Not to worry. We’ll get it from the desalination plant. It will cost $1650 more per megalitre than catchment water, but the Nats and the CFMMEU know we won’t mind paying through the nose to continue wrecking our native forests.