Efforts are underway in Menindee, in far-west New South Wales, to try to lessen the impact of conditions that are expected to bring more mass fish kills.

The community is still reeling from the devastation of last summer, where hundreds of thousands of native fish perished in the Darling River.

Some locals took matters into their own hands at the time, installing pontoon aerators to oxygenate small sections of the river to try to create areas of refuge for the fish that survived.

“The locals saved fish last year so we’re piggy-backing on the information we learned from that, to repeat that where we can,” Mr Ellis said.

The DPI has installed four pontoon aerators and two large-scale pumps in the Menindee region.

An extra four pontoon aerators will be placed downstream of Menindee, in the Darling River by the end of this week. There are also efforts underway in the Macquarie, Gwydir and Namoi Valleys, as part of the State Government’s $10 million fish rescue plan.

“We’re not covering a large area, we’re doing what we can with the resources available to keep a few alive in some different locations,” Mr Ellis said. 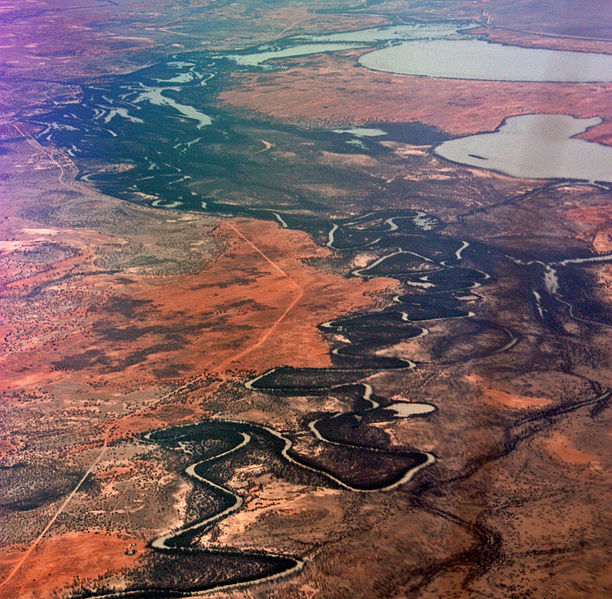 DPI Fisheries held ‘citizen science’ workshops for locals to get them involved in collecting environmental data about how the aerators and pumps were working.

Those without the relevant permits were also advised not to remove struggling fish from the river.

“We’d encourage people not to move fish off their own bat because it does carry a hefty penalty despite them trying to do the right thing,” Mr Ellis said.

“We need to avoid a free-for-all where everyone does their own thing and we have no idea who’s moved fish where or moved them into the wrong place.”

Keen angler Clinton Hann from Broken Hill said he attended the workshop because of the devastation he witnessed last summer.

“I just want to help the river system, try to sustain something, keep something alive, give us a chance to catch fish in the future,” Mr Hann said.

“I suppose everyone’s got the fear that everything will happen again.”

Menindee resident Graeme McCrabb said the effort would not be possible without the support of locals.

“Some of the stations have certainly gone out of their way to actually facilitate having units put in their property,” Mr McCrabb said.

“I just don’t think it’s possible in the area that we live, if you don’t get community support these processes wouldn’t happen at all.

“It shows real community spirit, and how important the river is.”

Won’t save them all

Despite the efforts, authorities have said that without fresh flows into the river more fish deaths were almost certain this summer.

“Fish will run out of water, we can’t get to every pool, we’ve done plenty of relocations, which people might have seen on the news, where we’ve tried to shift fish from those drying pools,” Mr Ellis said.

We’re certainly gearing up for the same types of conditions. We’ve got no flow in the river, we’ve got a warm outlook, and it’s been hot already.

“We’re set up for that again at many valleys across the state this summer. We can’t avoid it if it happens, we’re just trying to avoid a few fish from dying where we can.”

Menindee Aboriginal Land Council CEO Cindy Bates said everyone in the community was concerned, but determined to do what they could to help.

“It’s important to us. We’re not going to sit back and watch all this unfold, we need to keep fighting and fight we will.”

Originally published by the ABC, 24 November 2019.