More than 6000 megalitres released from Chaffey Dam is unaccounted for, according to Water NSW.

The Peel Valley’s recent water balance report breaks down where the water from the dam went during the 2018/19 financial year. 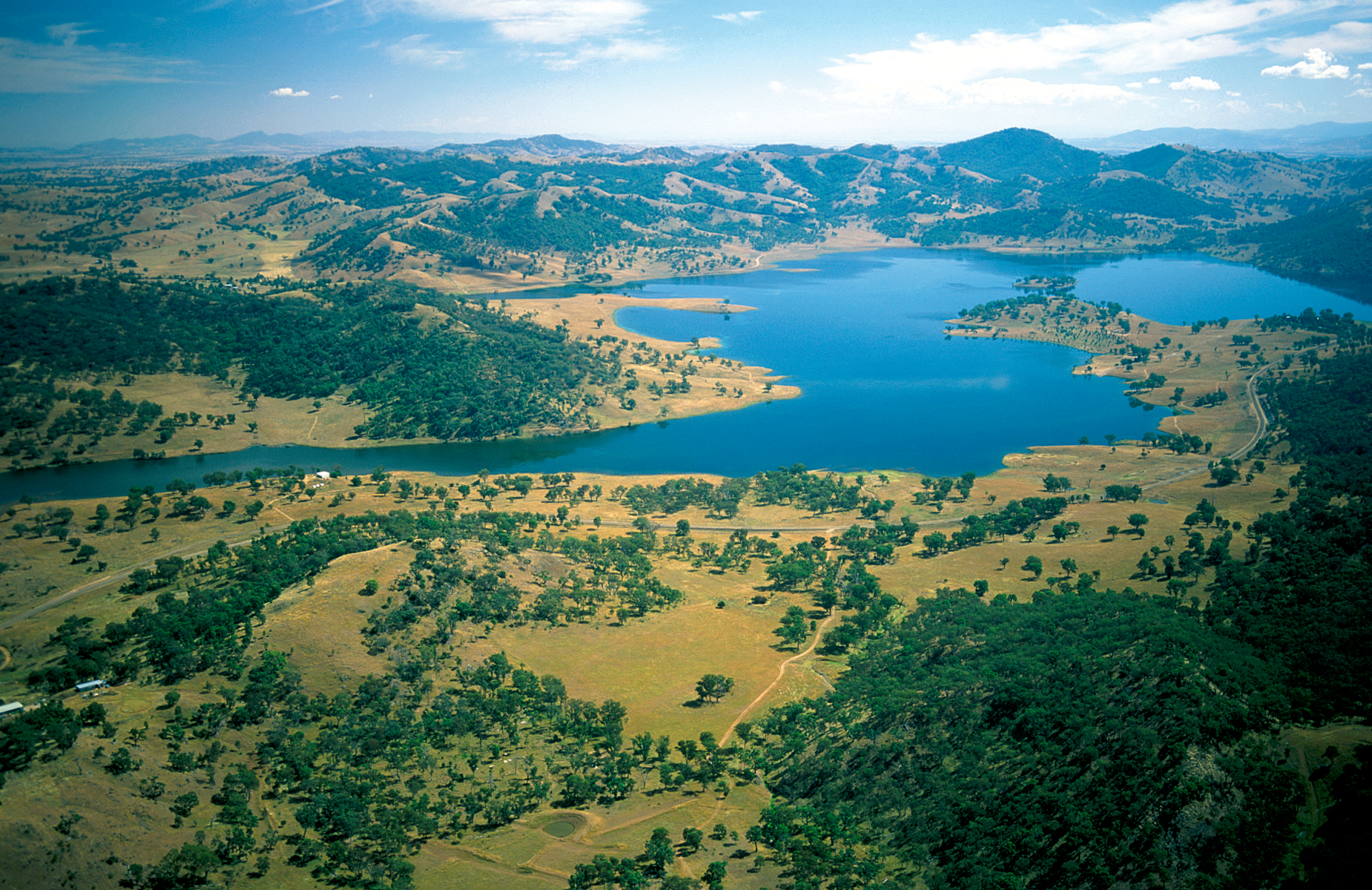 Aerial view of the Peel River running into the Chaffey Dam, NSW. 1996.

The 6090 megalitres represent 17 per cent of the total water released from Chaffey, or more than six months’ worth of water for Tamworth. On an average year without water restrictions, the city uses 10,000 megalitres.

Water NSW is yet to explain where the water went. However, other water balance reports state the unaccounted difference could be due to “river evaporation, seepage, overbank flows and any measurement errors recording other components”.

Evaporation from the dam is already accounted for in the report at 2349 megalitres.

Councillor Mark Rodda made a motion to request the Peel Valley water balance report in October, which was knocked back by his fellow councillors. Cr Rodda said the unaccounted for water vindicated his request.

“I believe this represents evidence of mismanagement by the government that hoped to fritter away our chief water supply on the hope that rain events would continue to fill the dam,” Cr Rodda said.

“The fact that there is this opaqueness to the matter, along with a lack of transparency and accountability concerns many residents, farmers and business owners.”

The water balance report reveals a total of 36,216 megalitres was released from Chaffey during the last financial year. Of that, about half was split between general security irrigators (9328 megalitres) and Tamworth city (8909 megalitres).

Another 25 per cent (8941 megalitres), went to end of system flows – water that left the Peel Valley without being used and flowed on to the Namoi River.

Water NSW claims the water is not “unaccounted for”, despite the report listing the 6090 megalitres as “unaccounted difference”.

The state government agency pointed the finger at transmission losses.

“That is, water that is released from a dam storage and consumed by the natural environment during its journey along the river,” a Water NSW spokesperson said.

“Transmission losses are a fundamental component of river operations and keeping such losses as low as possible is a priority.

“The drought has resulted in an extremely dry catchment and minimal inflows to the river system downstream of the dam, meaning transmission losses have been significantly higher than previous years. Water NSW has acted prudently in reducing these losses by stopping the Peel River at Dungowan.”