The head of the Murray-Darling Basin Authority (MDBA) has apologised for mistakenly publishing a report that identified farms via satellite imagery. 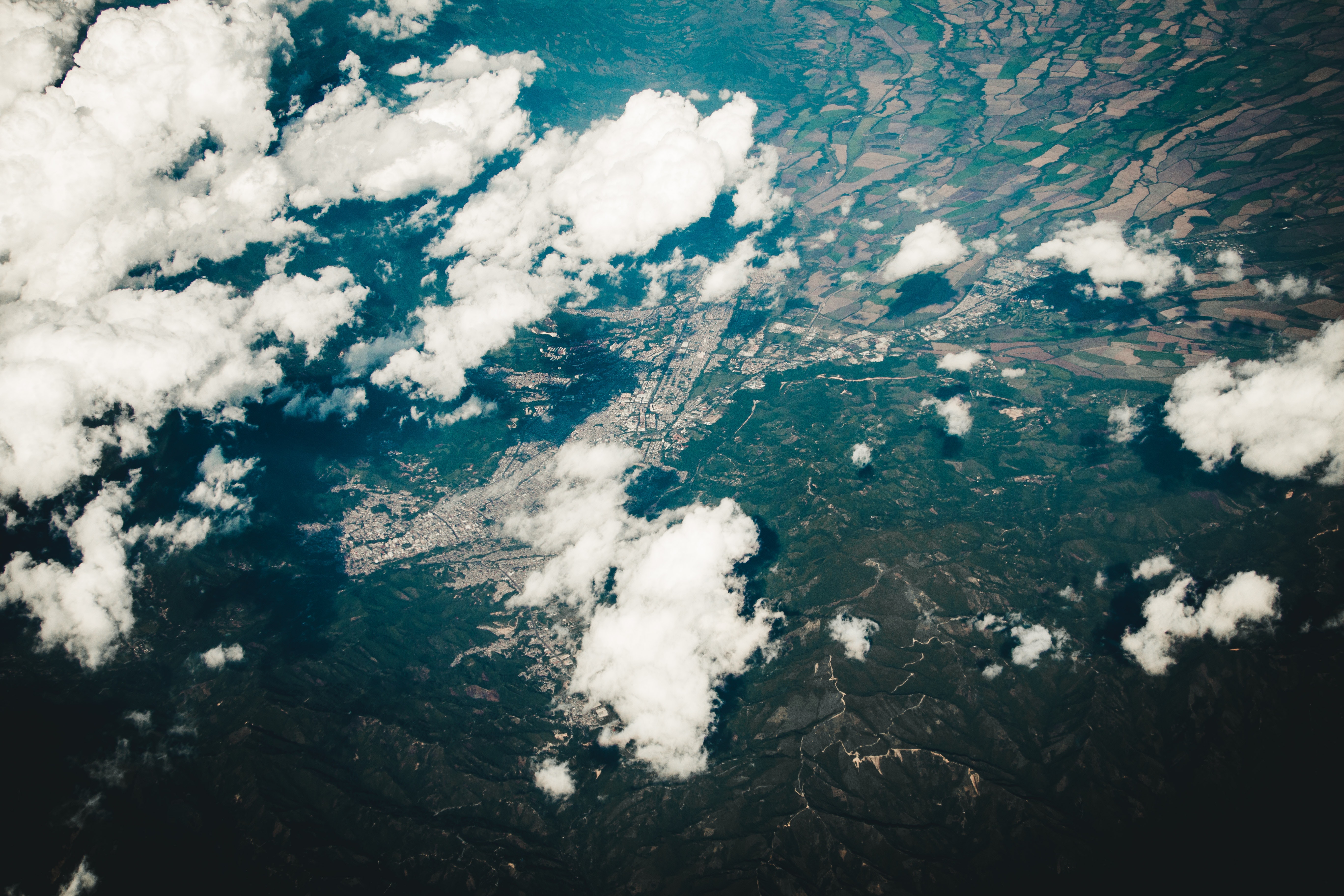 Last week, the MDBA released a statement to say it had detected 32 private dams in the Namoi and Macquarie catchments in NSW that were full or partially full during a water pumping ban.

The embargo was in place to protect the environment due to extreme drought conditions earlier this year.

The authority said the images were not proof of any illegal activity, but that it had referred the matter to the state watchdog, the Natural Resources Access Regulator.

Under questioning at Senate Estimates on Friday, MDBA chief executive Phillip Glyde said it never intended to release the report with that level of detail and personal information.

“I’d like to take the opportunity to apologise on behalf of the MDBA for the hurt, inconvenience and the suspicion that has been cast on those owners of land and property that were identified in great detail, and regret the publication of that report,” he said.

Mr Glyde explained that the MDBA had used publicly available satellite imagery to track river flows in April and May this year.

“We provided that information to NRAR at the time for them to further investigate; they have the detailed knowledge of the specific rules around water in NSW,” he said.

“We made the mistake of releasing the fine detail of where these storages were, which enabled people who had knowledge of the region to get Google Maps and line the two things up.

“We hadn’t intended to publish the detailed information at that level, and what we were preparing to publish this week was to demonstrate that this technology is useful and that things are being investigated, but not with the level of detail that went up.

“We put out a media release to be clear that it was not a compliance activity, that these images alone are not evidence of illegal activity — they just indicate areas for further investigation.”

Mr Glyde said the report had been removed from its website and replaced with a version that de-identified the properties.

“We put that up about 8 o’clock on Friday night, but by the time we’d done that, we think there had been 20 to 30 downloads of that material, including to some media organisations and by the irrigation industry itself.”

Irrigator groups were angered by the release of the satellite images, which included a showground, an effluent plant, a racecourse and a pond in a park.

It prompted the Federal Government to open an investigation to be headed by interim Murray-Darling Inspector-General Mick Keelty.

The report is due back at the end of November.