NSW government rejects coal mine with ‘most significant’ water impact A controversial coal mine planned for the Southern Highlands has hit a major hurdle with the government finding groundwater effects “would be the most significant for any mining project that has ever been assessed in NSW”.

The damning view of the proposed Hume Coal Project and its associated Berrima Rail Project is contained in the Department of Planning and Environment’s assessment, released on Tuesday.

The report examined impacts of extracting as much as 3.5 million tonnes a year – split between coking and thermal coal – from an underground mine. It noted the project planned to use methods of extraction not previously used in Australia and also relied on storing “produced” mine water in its completed mine workings.

“[The] department does not consider that the economic benefits of the projects outweigh the likely adverse impacts on the environment and community,” it said in a statement. “[The] projects are not in the public interest and should not be approved.”

POSCO, the South Korean steel giant backing the project, said it was disappointed in the department’s verdict but noted the mine was deemed “not approvable in its present form” and the final decision rested with the Independent Planning Commission.

“Despite the department’s findings, the company strongly believes it has put forward a strong proposal which is low impact and ensures the long-term sustainability of the operation while generating hundreds of employment opportunities and millions of [dollars of] economic benefits for the Southern Highlands,” Greig Duncan, Hume’s project director, said. 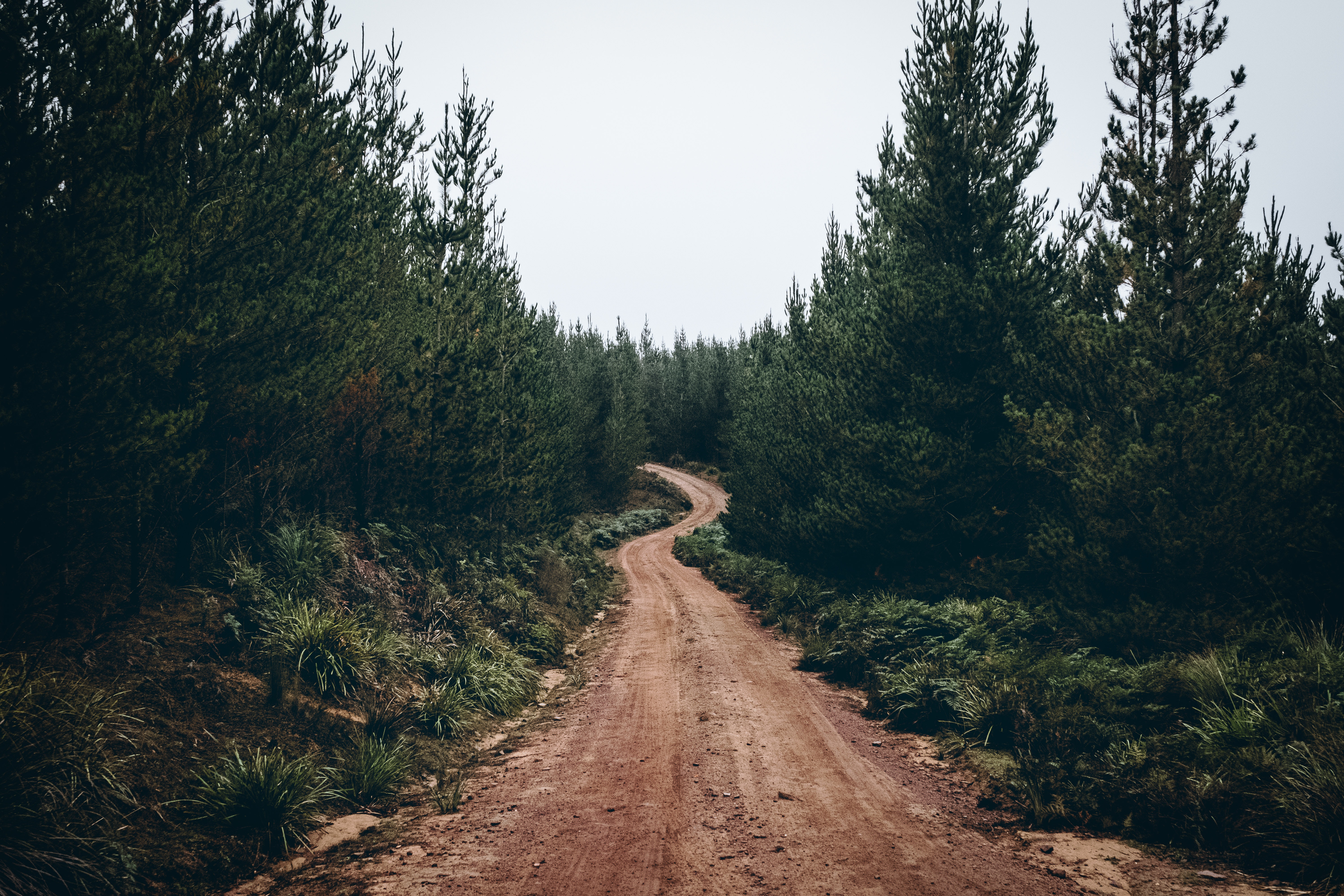 The department’s report noted “the targeted coal resource is located in a shallow seam that is inherently difficult to extract without causing adverse environmental impacts and disturbing existing land uses”, adding the mine is also within the upper reaches of Sydney’s drinking water catchment.

The region – about 100 kilometres south-west of Sydney – has had a history of coal mining but is “now more widely known for its rural land uses, small-scale agriculture, scenic landscapes and tourism”, the report said.

The mine itself would affect “a highly productive aquifer” and as many as 118 privately owned bores nearby, the report said.

Adam Searle, Labor’s mining spokesman, said: “We are particularly concerned about the impact on water”.

“NSW Labor has committed to reinstating the original ‘neutral or beneficial effect’ test to development proposals like this in the drinking water catchment which the Berejiklian government weakened in 2017,” he said. “If that were in place as it should be this project could not be approved.”

Jeremy Buckingham, the Greens mining spokesman, also welcomed the department’s decision but said it was “a pity it has taken almost eight years and the eve of an election to arrive for the government to finally knock this bad mine on the head”.

“The local MP Pru Goward failed to stop this mine progressing through the planning system despite widespread concern, even when she was planning minister,” he said.

Georgina Woods, a spokeswoman for anti-mining group Lock the Gate, said the local community had shown “extraordinary determination” in opposing the project.

“We’re calling for the NSW government [to] protect the Southern Highlands and other key farming areas across the state so that this sort of protracted process is not needed for mine proposals that are clearly unacceptable,” Ms Woods said. She cited “other risky mining projects”, such as the Bylong and Shenhua coal mines and the Narrabri coal seam gas venture.