All over the world, the wind is slowing. Bit by bit, low-level  land wind speeds have been decreasing since reliable records began in the 1970s. It is called “the stilling”.

The decline was silently sneaking through under the radar until Australian National University professor Michael Roderick and his colleagues made a mistake.

They noticed that the pan evaporation rates in the Northern Hemisphere were going down — not what you would intuitively expect in a warming world.

The pan evaporation rate is a measure of how quickly water evaporates from a pan, which is useful to know in relation to water storage and soil dryness.

They concluded it must have been because of increased pollution or potentially increased cloud cover blocking the sun.

But they were missing something. 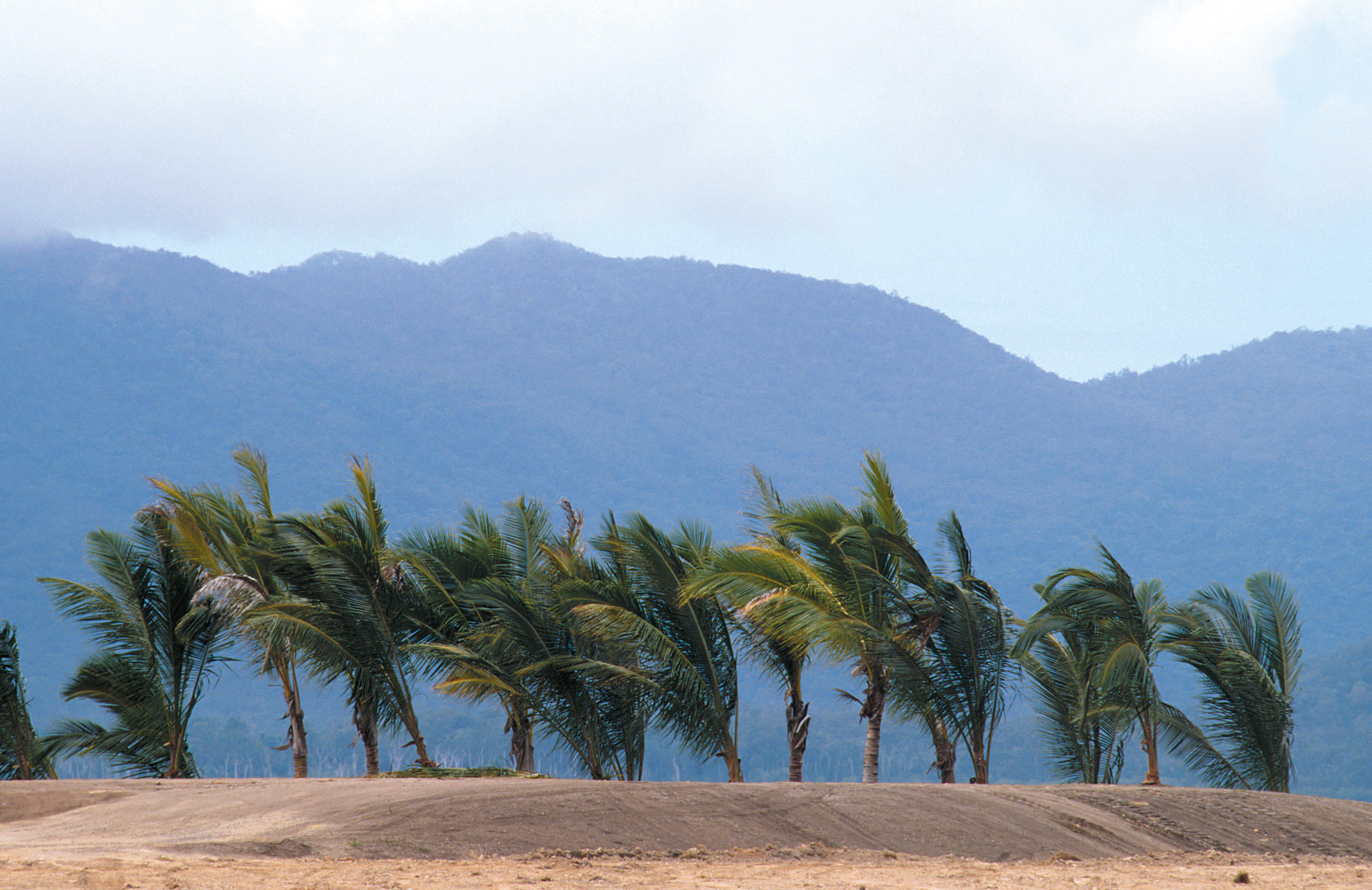 “Shortly after doing that work I was asked what was happening in Australia and I didn’t know, to my embarrassment,” Professor Roderick said.

When he did look at pan evaporation rates in Australia, they turned out to be decreasing like the rest of the world.

This threw a major spanner in the works, because if increased pollution alone was to blame, the evaporation rates in relatively clean Australia would not have been affected.

This sent Professor Roderick back to the drawing board.

He set about trying to answer the question, if it is not pollution, then why are evaporation rates going down?

Researchers were forced to look at other potential culprits.

The key processes that affect how water evaporates are the amount of sunlight, the temperature, humidity, and wind speed.

After going through mountains of records, Professor Roderick worked out it must have been the wind.

He found that wind speeds over land had been decreasing since the 1970s.

The answer that posed more questions

But this solution threw up more questions. After all, why would land wind speeds be going down?

Even stranger, the decline in wind speeds only appears to be happening over land, not over the oceans.

“I can’t give you an explanation that will satisfy your readers as to why this is happening. I just know that it is,” Professor Roderick said.

But there are a few theories.

One is that increased carbon dioxide is fuelling tree and plant growth, which is increasing surface friction and reducing surface wind speeds. Basically, there is more stuff on the surface getting in the way.

Another of the several proposed reasons, and Professor Roderick’s pet theory, is that as the climate warms, the differences in temperature between the equator and the poles will be less.

Wind, after all, is just the movement of air from high to low pressure. So if temperature and pressure is more even around the world, there will be less reason for the wind to blow.

There are still many unknowns

But many questions remain. Is it just at the surface? Why is it only happening over land and not on the oceans?

Is it a problem? Should we be trying to fix it?

“I think the idea of stopping it or fixing it, that comes from the idea that things are either good or bad,” Professor Roderick said.

“What we’re really doing is just saying there’s a change, so it’s different. We’re not saying it’s good or bad or whatever.”

These questions are being worked on by an ongoing program funded by the European Union.

What about wind farms?

The obvious industry that could be affected is wind farming, but at the moment it is hard to know by how much.

Current studies have only looked at wind speeds 2 metres above the surface.

“An important thing to remember is a modern wind farm is typically 100m above the surface, so what’s happening up there could be a little bit different. Could be a lot different actually,” Professor Roderick said.

The stilling is happening and until we know more, we will have to watch and see how the wind blows.