What to look for when using forecasts from NWP models for streamflow forecasting? There have been a few posts on NWP performance lately, and so we thought we’d add our perspective. We’ve been working closely with the Bureau of Meteorology to extend their new 7-day deterministic streamflow forecasting service to an operational ensemble streamflow forecasting service. One of the fundamental choices we have to make is the source of quantitative precipitation forecasts (QPFs). This is not as straightforward as it may seem – QPFs that show strong performance in some ways may not be suitable in others, while even if a hypothetical ‘ideal’ QPF exists, it may not be useable e.g. because it is inconsistent with other forecasts the Bureau issues.

Here’re some of the things we look for in QPFs from Numerical Weather Prediction (NWP) models:

In Australia, the Bureau of Meteorology uses the ACCESS suite of NWP models and the‘Poor Man’s Ensemble’ (PME) to provide guidance to issue official weather forecasts. The PME is simply a collection of 8 deterministic NWP models. The global version of ACCESS (ACCESS-G) is developed and operated by the Bureau to produce 10-day deterministic rainfall forecasts, while the PME form the major basis of operational weather forecasting products issued by the Bureau. The Bureau asked us to evaluate if ACCESS or PME would be preferable for an ensemble streamflow forecasting system.

After post-processing there is little to separate the performance of PME from ACCESS-G across a range of catchments (Figure 1) – even where there are big differences in the performance (particularly bias) of the raw forecasts, such as for tropical Queensland. As you can see CRPS is almost identical for raw ACCESS-G and PME, but the bias is vastly different. The PME has a tendency to predict too many small rain events because of “smearing out” rainfall from component models in the ensemble mean. These small positive errors help cancel out a few significant negative errors (underestimation) which leads to smaller bias in PME. In contrast, the small positive errors add up with the negative errors when computing CRPS (absolute error for deterministic forecast). 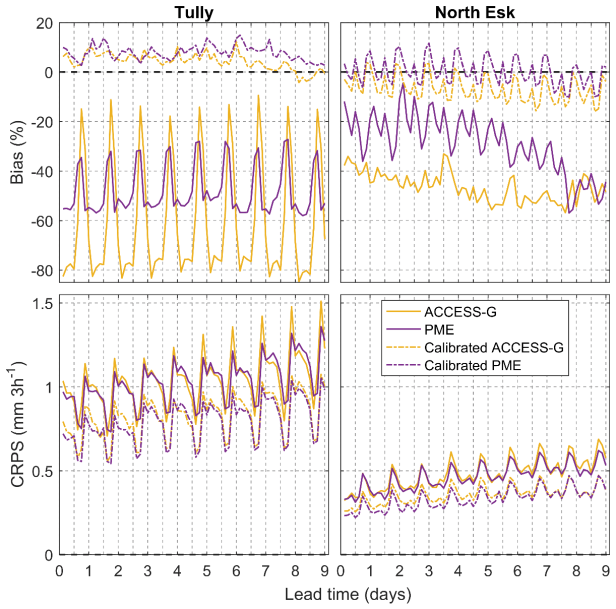 Calibrated QPFs from ACCESS-G and PME are equally reliable at individual lead times (Figure 2). When we consider accumulated rainfall totals, the story becomes more interesting: reliability of calibrated PME QPFs is worse than calibrated ACCESS-G QPFs (thick lines in Figure 2). We suspect that this could be due to autocorrelation in raw PME forecasts. Taking the average of any set of deterministic forecasts will generally give a smoother (i.e., more autocorrelated) rainfall forecast than an individual NWP forecast. This autocorrelation isn’t compatible with the Schaake Shuffle (Clark et al., 2004), which we use to instil temporal and spatial correlations in the QPFs. (Though we’re not sure this is the cause – anyone else come across this problem?) Of course, the benefit of averaging many deterministic NWP models to produce the PME should be an increase in forecast accuracy – but in this case this advantage is only slight. 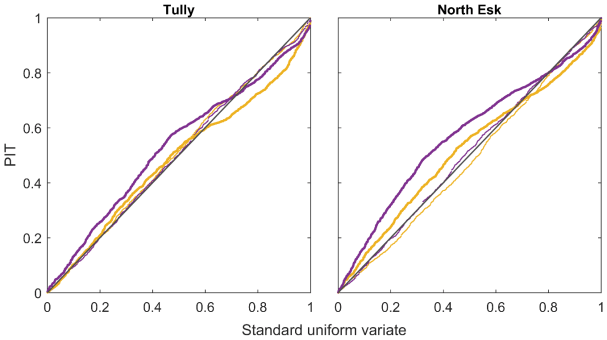 Of course, in a brief blog post it’s not possible to cover all the aspects of NWP QPFs that interest us: for example, we are also very interested in the streamflow forecasts that are produced by our calibrated QPFs. So we’ll leave you to fill in the gaps: 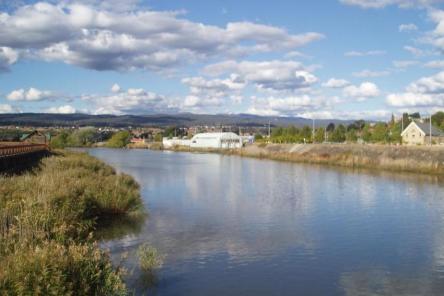 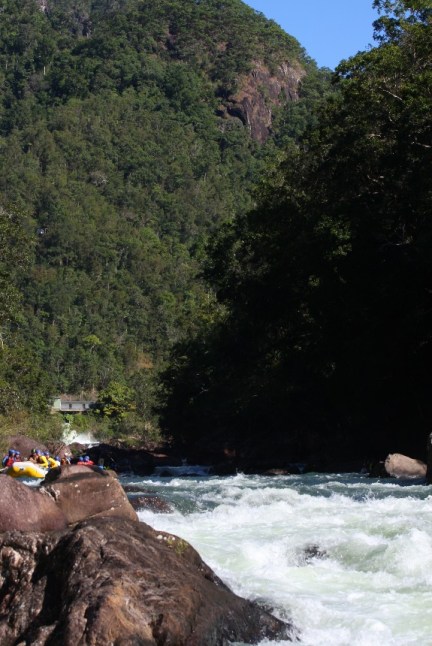 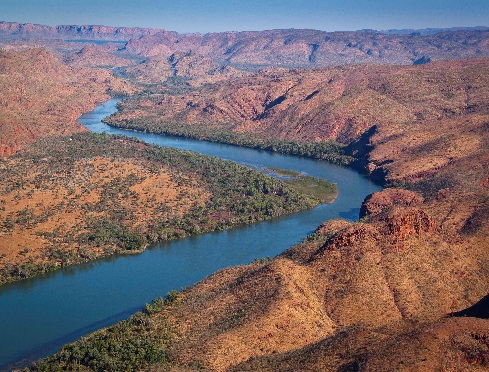