With Prime Minister Scott Morrison’s National Drought Summit on today, state and federal political leaders will be pressured to “drought-proof” Australia. We have seen it all before –ideas from the bottom drawer of past policies, reflecting Australia’s obsession to tame nature, rather than live with our reality.

Pointless, destructive and outdated ideas are swirling again as they always do in droughts, including those by Australia’s new Drought Envoy Barnaby Joyce, Deputy NSW Premier John Barilaro and wealthy businessman Andrew Forrest – fixing “the problem” with more dams, funded by the sale of Snowy Hydro in NSW, selling environmental water and grazing livestock in national parks.

This will not overcome our continent’s changing climate cycle and will wreak further damage on our environment. Unfortunately, all the scientific evidence is pointing to harsher and longer droughts, with higher temperatures.

For centuries, Australia has had droughts, always facing periodic water shortages and times of plenty, when the rains and floods come. Aboriginal peoples moved with these unpredictable boom and bust cycles, the heartbeat of our continent and its animals and plants. 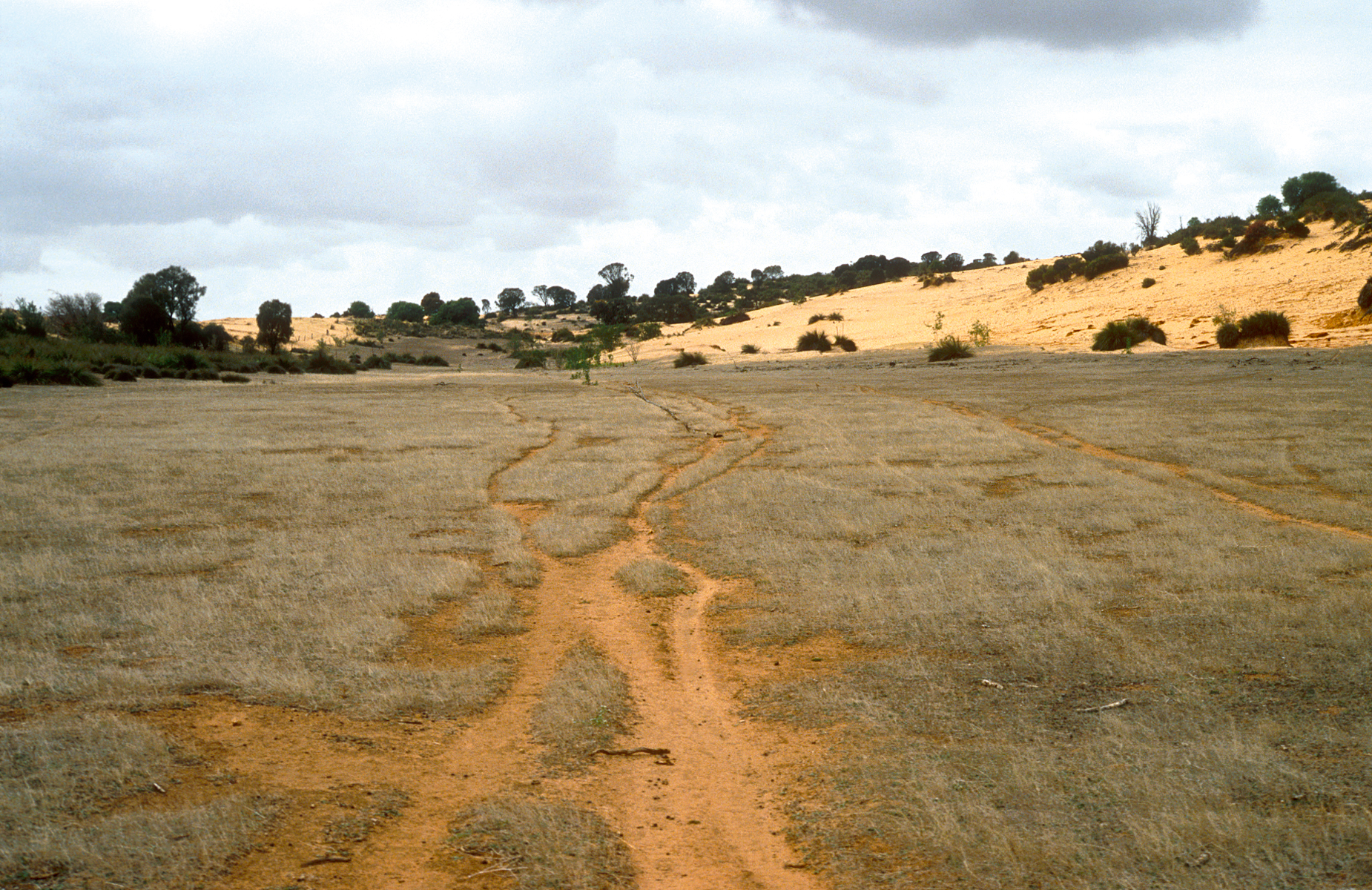 Australian farmers have a proud history of resourcefully managing for this inevitability, even since the late 1800s when cattle king Sidney Kidman’s moved his stock over his string of inland properties, as conditions dictated.

Even our current drought is patchy. Western Australia has had above average rain and there was a flood on the Diamantina River earlier in the year. But the grip is tight across our eastern half, not-withstanding recent rain. It has devastated many farming communities, including tragic suicides, sparking numerous drought relief appeals. The 1982 drought remains seared in my memory when I started my working life on a farm and had to shoot a flock of starving sheep, one by one.

It is our natural tendency to “hang on”, hoping rains will come; a quality which has seen people overcome incredible odds. Farming decisions about when to sell, buy and sow are difficult, given our variable climate, exacerbated by often volatile markets. My mother always advocated selling our livestock when it rained, when times were good. But predicting the rain is difficult and improving our forecasts over the long term has to be a priority.

The superficially easy response to drought is to “sort out” our environment – drought-proof it. That’s code for building more dams to take more water out of rivers, often already reduced to a trickle. More dams don’t make more water. It is easy to think of the environment as a magic pudding and develop more of our natural resource instead of doing better with what we have developed. Many politicians jump straight to developing more supply, instead of improved management of demand, including production efficiencies on the farm.

Reflecting this, Deputy Prime Minister and National Party leader Michael McCormack, along with the Barnaby Joyce have recently called to reallocate environmental water in the Murray-Darling Basin to irrigate fodder. Not only is this illegal under the Commonwealth’s Water Act 2007 but it also makes little sense.

It removes the security of a property right for water, obviously why the National Irrigators Council does not support it; there is no guarantee environmental water would be used to grow fodder because returns are much better on cotton and; it whacks an environment, already suffering significantly from decades of overallocation and when it needs it most.

Taxpayers can rightly ask why the Murray-Darling Basin Plan, with an investment of more than $13 billion, is once again being white-anted.

Australia’s European heritage mentality of exploiting and controlling land and water must change. We need to plan for our continuing cycle of drought, particularly as it gets worse, by using finite natural and financial resources to best support a sustainable agricultural sector, including improved alignment between our tax policies for farmers and their dependent industries and our climate and alleviate the worrying decline in health of our inland rivers.

Many farmers are leading the way, respecting the rhythms of our environment on which we all depend. In its latest drought policy, AgForce, the premier farmers’ organisation in Queensland, calls on empowerment, mutual obligation with governments, continuous improvement including improved predictions of drought, scientific-based policy and progressive adaptation in its eight principles, while recognising the importance of healthy environments to all of us. Our political leaders need to listen.

We need improved financial policies for farmers, including taxes. We need an emissions policy to slow the suffocating effects of climate change. We need incentives that reward farmers working sustainably in variable environments, supported by appropriate government expertise.

There is the flip side to rewarding poor management with subsidies; I often hear good farmers complain about governments bailing out poor farm management.

But we need to face up to one thing: we cannot tame this land and its rivers by drought-proofing. The 2018 National Drought Summit is an opportunity to reset the thinking about how we manage for drought, not manage during drought, and bring together progressive stakeholders to make informed decisions for our agricultural producers and our natural environment.