A significant advance in the world’s ability to forecast and monitor weather and climate is about to be launched into space and Australia’s Bureau of Meteorology has booked its seat. 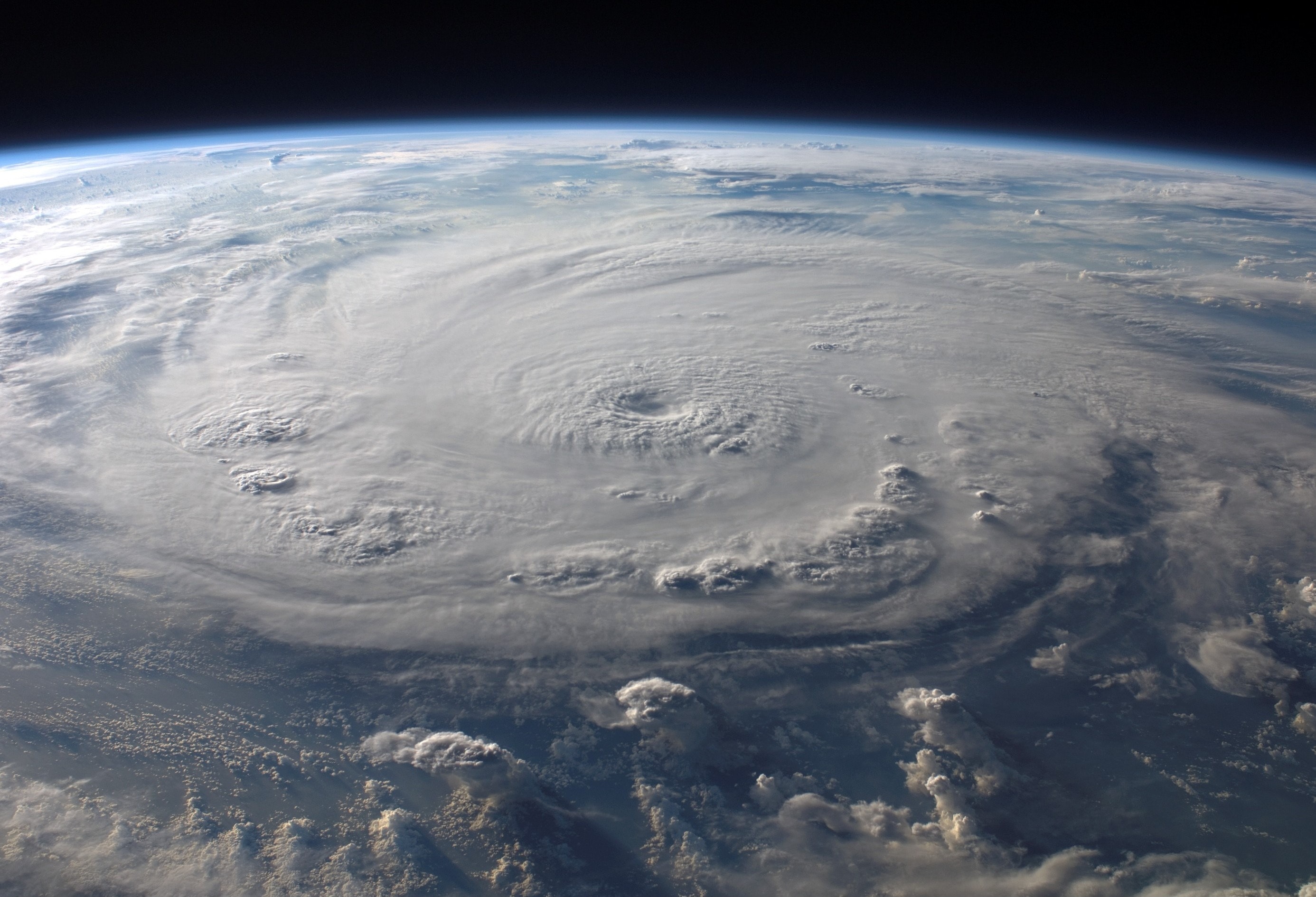 COSMIC-2, a mission of six satellites designed to improve weather forecasts and space weather monitoring, is scheduled for launch on 25 June (AEST) from Cape Canaveral, Florida, aboard a SpaceX Falcon Heavy rocket.

Data from satellites underpins the weather and climate services delivered by the Bureau and the COSMIC-2 mission is expected to bring major benefits to Australia, including better storm forecasting, especially in warm, tropical areas near the equator.

Bureau of Meteorology Chief Data Officer Dr Anthony Rea, said the Bureau is pleased to be playing a role in the international effort.

“The Bureau’s technical experts will be working closely with our international partners to ensure the successful deployment of the COSMIC-2 satellites and monitoring them from the Bureau’s ground station in Middle Point, Northern Territory,” he said.

“The Bureau has a large network of ground stations from which we can send and receive signals from satellites. This enables us to make a valuable contribution to international space missions, such as COSMIC-2. In the case of COSMIC-2 we will be sending commands to the satellites as well as downlinking real-time data.”

The satellites, flying on the U.S. Air Force’s Space Test Program-2 mission, are known as the Constellation Observing System for Meteorology, Ionosphere and Climate (COSMIC-2).

The launch is the culmination of years of planning and cooperation between agencies including the Bureau of Meteorology, the Taiwan National Space Organization (NSPO), NASA, the US National Oceanic and Atmospheric Administration (NOAA) and many others.

Each COSMIC-2 satellite, roughly the size of a standard kitchen oven, carries a precision GPS receiver that allows us to determine atmospheric density, temperature, pressure and moisture. They also carry three instruments that detect electron density and other space weather information in the ionosphere, as a secondary payload.

Unlike the first COSMIC mission, launched in 2006 with its satellites orbiting the Earth in nearly polar orbits, the COSMIC-2 satellites will orbit Earth near the equator, taking measurements of the tropics and subtropics, and monitoring the ionosphere for the effects of solar storms.

Using a technique called radio occultation, the COSMIC-2 satellites will collect signals from the Global Navigation Satellite System, (including GPS) that are “bent” as they travel through the Earth’s atmosphere. The bent signal gives scientists an indication of the temperature, pressure and moisture content of the atmosphere. Data from radio occultation helps to create more accurate weather forecasts.

Originally published by the Bureau of Meteorology, 25 June 2019.